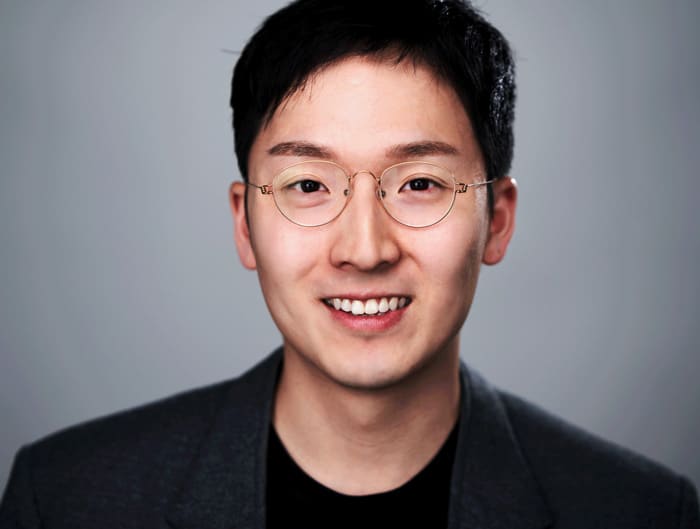 Ballard’s FCwave engine is a scalable fuel cell system certified for operation in marine environments. Amogy’s proprietary ammonia-to-power platform uses a unique ammonia cracking technology to produce hydrogen onboard for fuel in a hydrogen engine. As we reported previously, the Amogy team is currently scaling the technology for use in maritime vessels, with plans for a tank barge and tugboat operations.

“This contract and collaboration opportunity with Ballard is a significant and valuable step as Amogy expands its efforts in the maritime sector,” said Amogy CEO Seonghoon Woo. “With access to their leading fuel cell technology and team of experts, together we can expedite commercialization of scalable, ammonia-to-power solutions for the maritime industry and support global sustainability goals.”

“We are excited for the opportunity to work with Amogy and bring our clean and innovative technologies together. We believe Amogy’s onboard capabilities to convert ammonia to gaseous hydrogen combined with our fuel cell engines will be a major milestone to achieve decarbonization in the marine sector,” said Søren Østergaard Hansen, General Manager, Marine and Stationary, Ballard Power Systems Europe A/S.