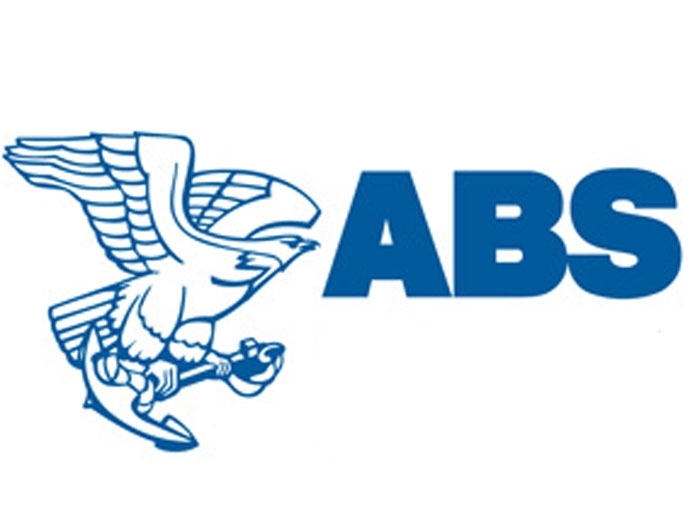 Changing climate conditions have opened new operational and trading opportunities. Using the Northern Sea Route for a voyage between the principal Asian and European ports reduces the distance by nearly 4,000 miles compared to the traditional route through the Suez Canal.

As pioneers in Arctic transportation, COSCO and ABS aim to expand COSCO’s use of the Northeast Passage for more regular trading, explore navigation in Northwest Passage, and develop ice-classed vessel types appropriate for Trans-Arctic shipping.

“ABS is excited to work with COSCO to develop this pioneering trading route,” Kleess says. “Combining ABS’ technical experience with COSCO’s successful use of the Northeast Passage with the first Chinese merchant ship, Yongsheng, navigating this route creates a solid foundation for jointly promoting the development of sustainable shipping in Arctic waters.”

“We are proud of the successful navigation through Arctic waters and the contribution we are making to Trans-Arctic shipping,” Captain Cai says. “Further cooperation between COSCO and ABS will allow us to make new contributions to the sustainable use of Arctic sea routes.

“ABS has extensive experience in Arctic development and was an active participant in the IMO group tasked with establishing new requirements for Polar waters. With the entry into force of the IMO Polar Code on 1 January 2017, ABS has published the ABS Advisory Note on the Polar Code as an introductory knowledge book and general guidance to support shipowners and operators working in the increasingly popular commercial shipping routes through Arctic waters.