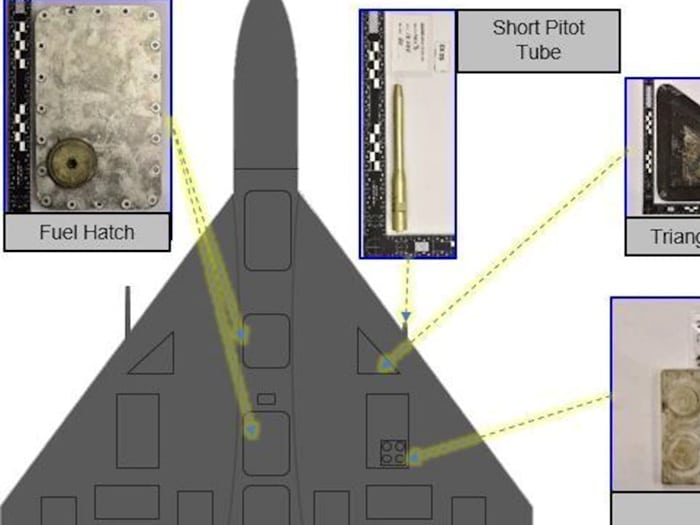 Central Command has now released details and imagery substantiating its findings that an Iranian drone was the “projectile” that struck a product tanker managed by Idan Ofer’s Eastern Pacific Shipping on November 15, when it was 150 miles off the coast of Oman.

U.S. 5th Fleet transported the gathered evidence to a lab at its Bahrain headquarters where technicians confirmed Iran’s connection to the drone attack.

The aerial drone that hit the commercial tanker was identified as a Shahed-136 UAV, fitting a historical pattern of Iran’s increasing use of a lethal capability directly or through its proxies across the Middle East.

On November 15, the explosive-laden aerial drone struck the Pacific Zircon at approximately 7:30 p.m. Sea, tearing a 30-inch-wide hole into the back of the ship while subsequently penetrating and damaging internal compartments. The UAV’s explosive impact also damaged a shipboard boiler, potable water tank and life raft.

Cooper also serves as the multinational task force commander for the International Maritime Security Construct, a 10-member naval coalition whose forces provide maritime security near the Strait of Hormuz and Bab al-Mandeb.

Iran has supplied aerial drone technology to the Houthis in Yemen used in attacks against Saud Arabia and the United Arab Emirates earlier this year.

Additionally, the Shahed-136 platform is the same aerial drone Iran has supplied to Russia for use against Ukraine. 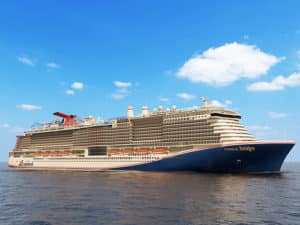