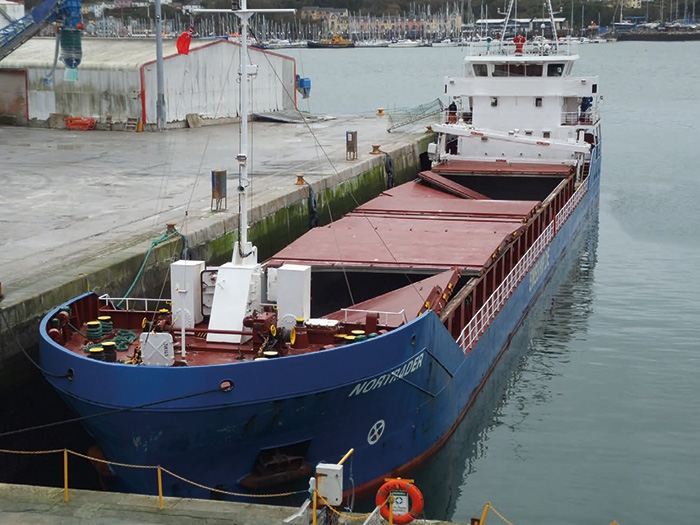 DECEMBER 8, 2017 — The U.K. Marine Accident Investigation Branch has published the report of its investigation into a January 13, 2017 incident in which the Antigua & Barbuda registered dry cargo vessel Nortrader suffered two explosions in quick succession while anchored in Plymouth Sound, England.

The vessel was loaded with a cargo of 2,333 tonnes of unprocessed incinerator bottom ash.

The chief engineer, who was inside the forecastle store at the time, suffered second degree burns and was airlifted to a nearby hospital. He was repatriated to Ukraine after 12 days and was declared fit for duty four months later. The vessel suffered extensive damage and was out of service until April. 20

The MAIB investigation established that the explosions were caused by the ignition of hydrogen gas released from the cargo. Prior to this accident there had been 34 similar shipments of incinerator bottom ash from Plymouth to the Netherlands and, despite its not being listed in the International Maritime Solid Bulk Cargoes Code, no steps had been taken to seek approval from the competent authorities for its carriage.

The investigation also found that the testing protocols in place for assessing if the waste was capable of producing flammable gases were inappropriate and inadequate.

The MAIB has published a safety flyer to disseminate the lessons from this accident and improve awareness of the International Maritime Solid Bulk Cargoes Code. 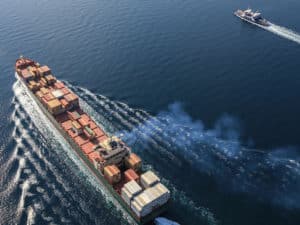