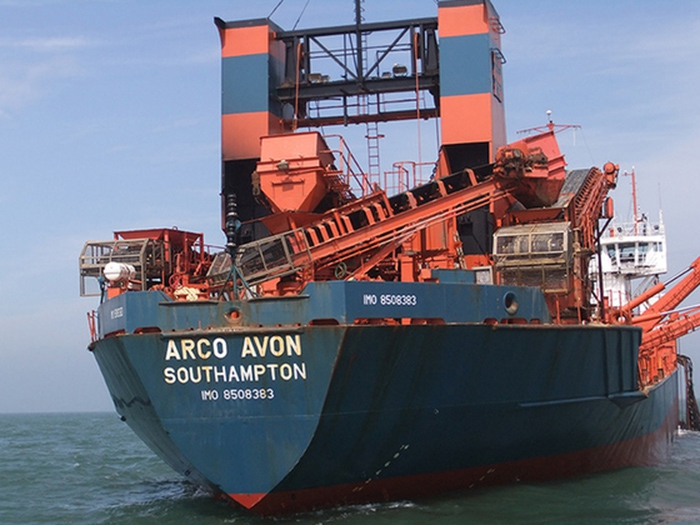 SEPTEMBER 1, 2016 — The U.K.’s Marine Accident Investigation Branch (MAIB) has issued a report on its investigation into an August 18, 2015, fire in the engine room of the suction dredge Arco Avon while the vessel was loading a sand cargo approximately 12 miles off Great Yarmouth, U.K.

Arco Avon’s third engineer, Anthony Jones, was badly burned in the fire and later died as a result of his injuries. As a consequence of the fire, which was extinguished following activation of the CO2 smothering system, the vessel lost all power and remained at anchor with its dredging equipment partially deployed for 9 days until it could be taken under tow and delivered to a repair facility.

The MAIB investigation concluded that:

“The sad death of an experienced officer serving on a UK registered ship serves as a salient reminder of the risks that crews can be exposed to when policies and procedures designed to mitigate such risks are not followed, and recognized safe systems of work are allowed to lapse,” says a statement from the U.K.’s Chief Inspector of Marine Accidents. “Robust risk assessments and safe systems of work are important barriers that prevent marine accidents. Everyone, from the individual seafarer to the senior company executive ashore, needs to develop shared company safety cultures that make the use of risk assessments and safe systems of work an unquestioned part of life when working on board U.K; registered vessels.”

The MAIB says that safety issues raised by the incident include:

The contents of International Maritime Organization (IMO) circular MSC. 1/Circ.1321, which recommends a 6 monthly inspection of fuel system pipework to be included in a vessel’s SMS, had not been formally promulgated to the U.K. shipping industry

Hanson Aggregates Marine Limited has been recommended (2016/137) to review and, as appropriate, amend its safety management system to ensure, inter alia, that manning levels, watchkeeping duties and communication procedures provide for safe engine room operations at all times.