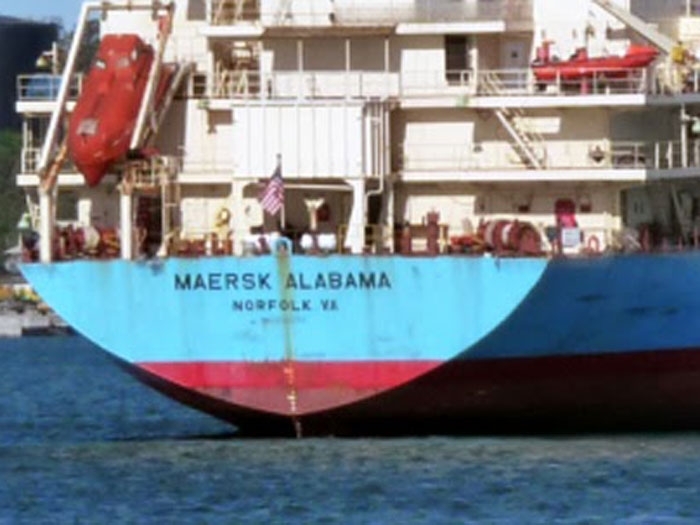 APRIL 30, 2014 — A toxicology report has found alcohol and heroin present in samples taken from the bodies of the two 44 year old former U.S. Navy SEALS, Mark Kennedy and Jeffrey Reynolds, who were found dead in a cabin on Maersk Alabama in Port Victoria, Seychelles, February 18.

With regards to the death case of two security officers Mark Kennedy and Jeffrey Reynolds, two former US Navy seal members, found in their cabin on the 18th of February on the MV Maersk Alabama in Port Victoria, the Police have reported that they have received the toxicologist’ reports of samples sent to Mauritius for further analysis.

The two Americans who were found in a cabin and where the Police discovered and seized among others, exhibits like pills, syringes and certain quantity of a substance which was later confirmed to contain traces of heroin.

It is to be remembered that post mortem results carried out on the two security officers employed with a USA security firm, Trident Security, revealed that they had both died from heart failure.

Further forensic analysis done on stomach contents and blood samples of the two officers sent to Mauritius has revealed no trace of any poison, thus ruling out foul play. The same analysis carried out on the heroin sample discovered and seized by the Police in the cabin had a purity of the heroin at 44%. Blood sample analysis has as well shown that the two men had also been consuming alcohol.

After analyzing the reports from Mauritius, local pathologist has concluded that both Reynolds and Kennedys’ heart failure had been as a result of a combination of heroin and alcohol consumption.

The case has now been forward to the Attorney General’s office for further consultation.