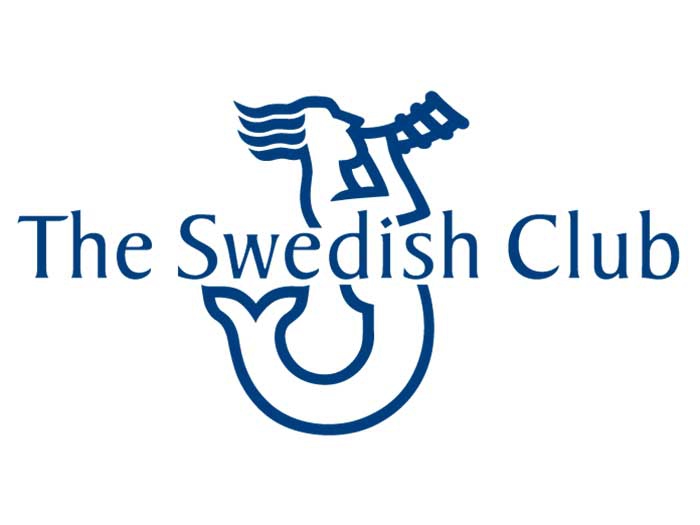 JUNE 6, 2017 — Anatomy of an Accident, a new publication from The Swedish Club, provides a unique insight into the huge coordinated exercise that surrounds a serious vessel casualty. Illustrating just how easily an incident can escalate; the guide explores the various parties and processes involved in dealing with an emergency situation, and the complicated interplay between the cast of professionals involved in bringing an incident to a resolution.

Developed from the Swedish Club’s Emergency Response Training program, the publicatiion focuses on a realistic incident scenario run by the Club with participants from important maritime services and support sectors.

This approach has been designed to test how operations are affected when dealing with an incident, reinforce who is responsible for which action during an emergency, and ensure that a shipowner’s emergency response plan works with the individual elements interacting and supporting one another should a real life crisis occur.

The scenario covers an incident involving the fictional chemical tanker Uswidia, laden with caustic soda and caught up in the nightmare scenario of lost engine power, drifting in high winds, injured crew and eventually grounding and hull breach.

Lars A. Malm, Director, Strategic Business Development and Client Relations, said: “When an accident takes place, the emergency plan comes into play, but can the operator be sure that it works? On paper it may look fine – however reality is often a different matter. We need to simulate that reality, and so we developed Emergency Response Training to help ship operators become better at emergencies before they happen.

“It is an immense job – a company cannot hope to set up such a situation for themselves. Should an incident become a reality there is no doubt that an organization that has been proactive in testing its established emergency plans, and made the most of the Club’s expertise and guidance, will see a big difference in the way a real-life incident is handled – interms of saving lives, protecting the environment and minimising costs in many areas.”

The Swedish Club’s loss prevention team is offering a series of alternative scenarios such as grounding and wreck removal, cargo damage, salvage and pollution, collision, tendering and repair, forum shopping and legal and medical scenarios. As part of the Club’s commitment to loss prevention, the training is offered to members of the Swedish Club free of charge and response to the initiative has been extremely positive.

The Swedish Club was founded by shipowners in 1872 and is today a leading and diversified mutual marine insurance company, owned and controlled by its members.