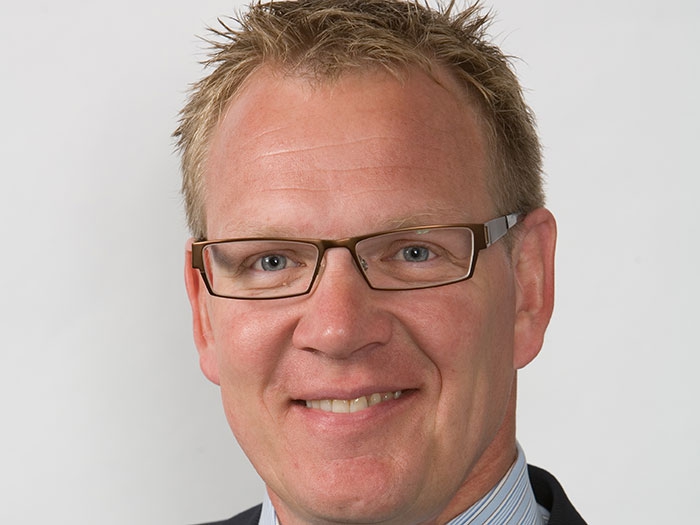 JANUARY 31, 2019 — Engine rooms on ships have all the ingredients for a ﬁre – oxygen, heat and ﬂammable liquids under pressure. With an average cost of $1.85 million, engine room fires cost nearly six times more than the average for Hull & Machinery claims in general. Yet the quality of the crew’s response can have a significant impact not only on the cost of the fire, but more importantly on the safety of those on board.

In response to this, The Swedish Club has published Dealing with Engine Room Fires. The publication provides an insight into three major engine room fire incidents dealt with by the mutual insurer.

“Preventing an engine room ﬁre is the priority, but the time and effectiveness of the response is almost as important,” says Stålberg. “Although a crew has taken all reasonable precautions, an engine room ﬁre can still occur without warning.”

“A swift and effective response within a few minutes may limit the damage to soot washing and less than $ 200,000 in costs,” continues Stålberg. “Yet I have seen cases where delaying the response or failing to operate the ﬁre extinguishing system properly, has allowed the ﬁre to intensify and spread, causing severe damage and costing more than $3 million.”

Dealing with Engine Room Fires investigates three engine room fires involving a passenger service vessel, a container vessel and a bulk carrier. These real- life incidents were all dealt with very differently by the crew, clearly demonstrating the importance of preparation and training.

Stålberg adds: “Of course prevention must always be at the forefront of our approach to these incidents. Not surprisingly, one of the dominating causes is lube-oil or fuel-oil mist spraying onto hot surfaces and then igniting. The SOLAS requirements concerning oil piping in engine rooms are clear; all types of oil pipes must be screened and ﬂanges protected so that any eventual leak will not spray onto a hot surface. Any surface with a temperature above 220°C must be thermally insulated.

“Over time, however, when overhauling engine room machinery and removing/reﬁtting exhaust pipes, the insulation will deteriorate,” says Stålberg. “An exhaust pipe system insulated to 95% is not good enough – it must be 100% intact – always.”

Dealing with Engine Room Fires can be downloaded HERE