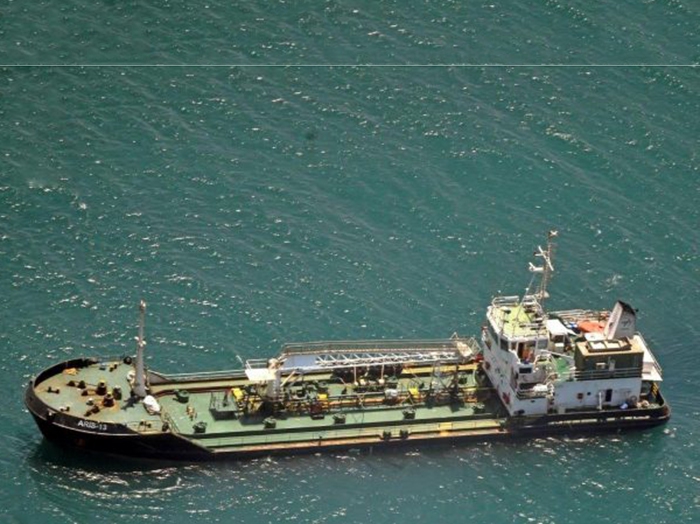 MARCH 24, 2017 — In a worrying sign that the Somali piracy threat is on the rise again, UKTMO (United Kingdom Maritime Trade Operations) today issued an advisory saying that “reports have been received that an MV has possibly been hijacked in vicinity of EYL, SOMALIA and is possibly heading to sea for use as a Mother Ship. Description of vessel unknown at this time.”

This appears to tie in with a Reuters report quoting Abdirahman Mohamud, head of maritime police forces in the semi-autonomous northern region of Puntland, as saying that pirates have seized control of a Somali fishing boat to use as a base from which to attack larger ships.

Meantime, in response to the recent involving the hijacking and subsequent release of the tanker Aris 13 (see earlier story), during the past week the EU Naval Force Spanish flagship, ESPS Galicia, and French frigate, FS Courbet, have been conducting combined counter-piracy patrols off the coast of Somalia.

EU Naval Force says that warships, helicopters and maritime patrol aircraft carry out coordinated patrols along the Somali coast and further out to sea on a regular basis.

EU NAVFOR says that the attack on the Aris 13 demonstrates that “armed pirates still have the intent and capability to get out to sea to attack vessels.”