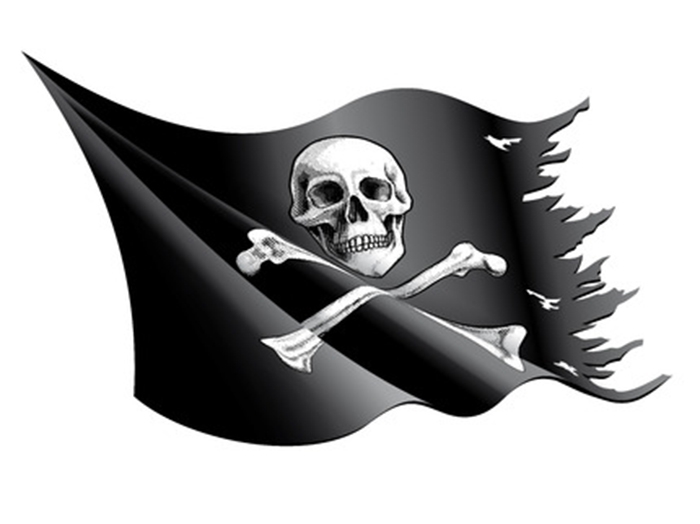 According to media reports, the vessel was carrying fuel oil from Djibouti to Somalian capital Mogadishu yesterday when it was approached by two skiffs. Eight Sri Lankhan crew members were on board.

The vessel was reportedly boarded by more than two dozen men and is now anchored off Alula.

According to the Equasis data base, the 1991-built vessel is a Sri Lanka-flagged bunkering tanker and is managed by Aurora Ship Management, Fujairah, UAE. However the Sri Lanka Ministry of Foreign Affairs said today that while the vessel had an eight member Sri Lankan crew, it was not registered under the Sri Lankan flag.

“The Ministry continues to remain in touch with the shipping agents, concerned authorities, as well as relevant Sri Lanka Missions overseas to ascertain further information on the matter in order to ensure the safety and welfare of the Sri Lankan crew,” said the statement.

UPDATE: The incident has now been confirmed by EU Navfor, which reports the ship as being Comoros flagged MORE