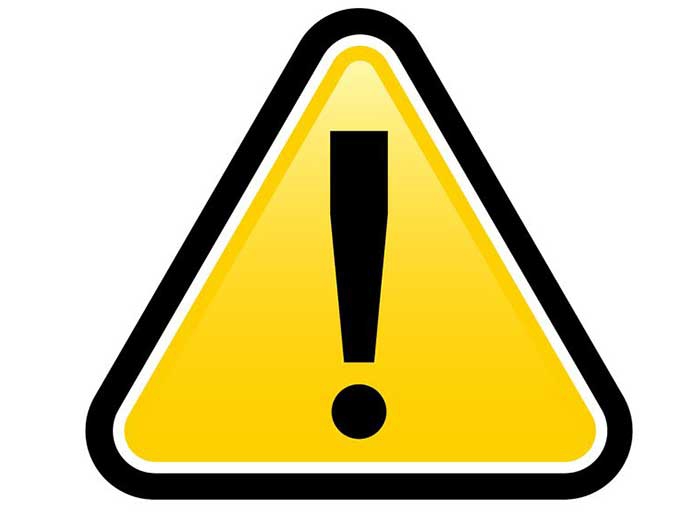 JULY 17, 2017 — New advice from Combined Maritime Forces (CMF) issued yesterday says that recent attacks against merchant shipping in the Gulf of Aden and Bab-el-Mandeb have highlighted there are still risks associated with transits through these waters.

Daylight attacks by small boats using small arms, rocket propelled grenades, and Waterborne Improvised Explosive Devices (WBIED) have been conducted against the tankers MV Galicia Spirit in October 2016 and MT Muskie in May 2017.

“While these attacks were both unsuccessful, and the identity of the attackers and their reason for the choice of target remain unknown,” says CMF, “they potentially demonstrate a non-piracy related threat to the maritime community.”

The risk of the conflict in Yemen spilling into the maritime domain also continues to exist.

“Even though we do not expect merchant vessels to be targeted by the forces fighting in Yemen, the risk of collateral damage to commercial shipping is present and should not be ignored,” says CMF, issuing the following recommendations:

Vessels transiting the Gulf of Aden to the Red Sea are advised to pass through the area between 44 00 East in the Gulf of Aden and 13 00 N in the Southern Red Sea during the hours of darkness and exit the Traffic Separation Scheme to the West of the Hanish Islands in daylight hours.

Vessels transiting the Red Sea to the Gulf of Aden are advised to pass through the area between 13 00 N in the Southern Red Sea and 44 00 E in the Gulf of Aden during the hours of darkness.

All vessels transiting the Gulf of Aden and Bab-el-Mandeb should follow the guidance of BMP4 to the maximum extent possible.

Finally, the threat of piracy, long present in the Gulf of Aden Region, experienced a spike in activity during March and April 2017. Recent piracy attacks were all unsuccessful but they serve to emphasize the importance of robustly following the guidance provided by BMP4.

This advice is being provided by the Combined Maritime Forces (CMF) to ensure that the maritime community has the best available information for their use in voyage planning. However, it says, these recommendations are not compulsory, and the use of BMP4, armed security, shifting transit times, or any other defensive measures remain the sole decision of vessel operators, based on their own dedicated risk assessment.