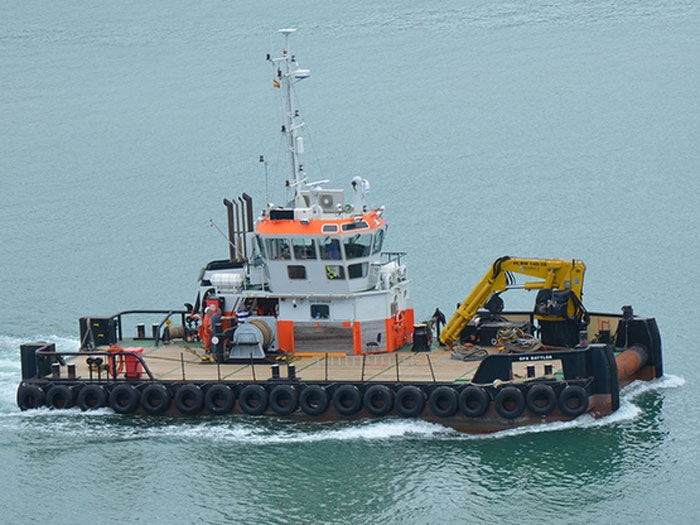 JULY 29, 2015 — The U.K. Marine Accident Investigation Branch says that alcohol was a factor in two separate fatalities, involving the same workboat, within less than five months

On August 13, 2014, the master of the U.K. registered workboat GPS Battler drowned after the open tender returning him from the marina in Almeria, Spain, to his anchored vessel, was overwhelmed in choppy seas. The tender flooded rapidly and started to submerge. The master initially swam clear but soon lost consciousness and could not be revived. GPS Battler’s mate, who was with the master, was recovered from the water uninjured. The semi-submerged tender later foundered while being towed to the shore.

Less than five months later, on January 6, 2015, a mate joining GPS Battler fell into the water from the quayside in Marin, Spain while waiting for the access arrangements to the vessel to be made safe.

The mate was soon motionless and the crew were unable to recover him from the water. He was eventually recovered on board a rigid inflatable boat operated by the Spanish coastguard. He had been in the water for almost one hour and he had drowned.

The MAIB investigations identified that elements of the safety management system on board GPS Battler were not followed. Notably, the alcohol consumption by the deceased and other crew members, which was a factor in both accidents to varying degrees, was contrary to the workboat’s drug and alcohol policy. The deceased in the first accident was 25% over the U.K.’s drink-drive limit and the deceased in the second accident was almost four times over the limit.