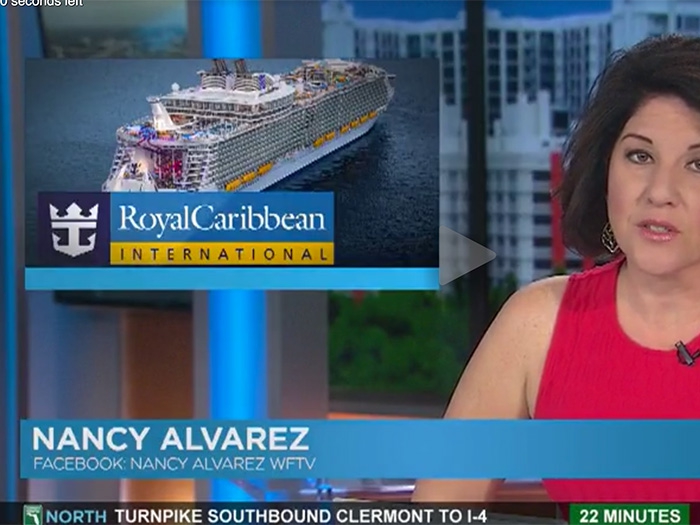 FEBRUARY 14, 2017 — Lifejackets that “were showing their age” meant that Royal Caribbean’s Majesty of the Seas remained docked in Port Canaveral this morning. .

The ship had been scheduled to set sail at 5 p.m. Monday for a four-night cruise to the Bahamas. However, the U.S. Coast Guard stopped it sailing after reportedly finding safety deficiencies.

Passengers were not allowed to disembark the ship last night as U.S. Customs and Border Protection agents had gone home for the evening. However they were allowed to leave the ship at 8.30 a.m. this morning, with instructions to return by noon.

A statement from Royal Caribbean said:

“Yesterday, the U.S. Coast Guard conducted a routine inspection of Majesty of the Seas. They came across some technical issues, including some outdoor lifejackets that were showing their age. We hope to have replacements join the ship today and we expect to address the other issues shortly.”

According to the Coast Guard’s Port State Information Exchange data base listing of the status of the ship’s documentation, Majesty of the Seas’ Certificate of Compliance – Passenger Vessel was issued February 15, 2016 and expires today.