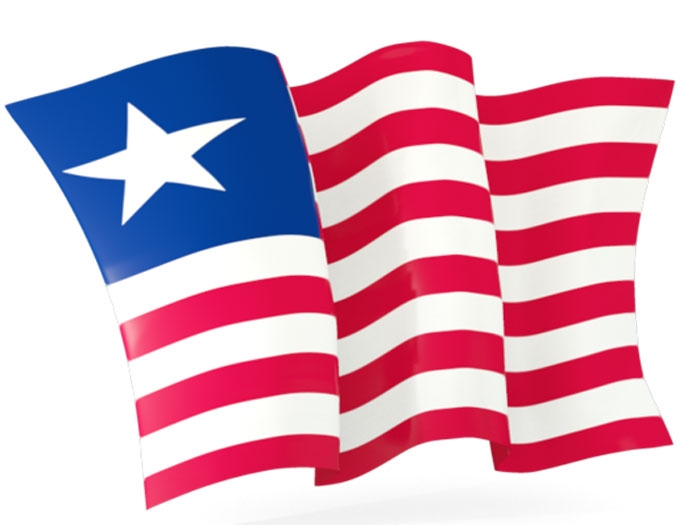 MAY 29, 2014 — Months after being freed by hijackers, the Liberian-registered Dynacom product tanker Kerala remains stuck in Luanda, Angola, with Angolan police preventing embarkation or disembarkation of any person without permission from their superiors. The Kerala has not been allowed to depart Angola, even though it has completed cargo discharge operations.

The hijacking of the Dynacom tanker in an area where a known suspect vessel was operating was an embarrassment for the Angolan Navy, which floated the idea that the hijacking had been faked by the Kerala’s crew. That suggestion is contradicted by the findings of an investigation into the January 18, 2014 hijacking that the Liberian Registry says it has now concluded.

The Liberian investigation is based on evidence gathered by an INTERPOL-led multinational Incident Response Team as well as findings of its own investigative efforts.

The Liberian Administration is currently in the process of publishing its report into the hijacking of the Liberian-flagged vessel. Liberia requested the attendance of the INTERPOL Incident Response Team in Tema, Ghana, the port of refuge to which the Kerala was directed following the disembarkation of the pirates. This team, supported and helped by the Ghanaian authorities, undertook a crime scene investigation on board the vessel.

A representative of the Liberian Flag Administration also attended on board in Tema to observe the collection of forensic evidence by the authorities, and interviewed some crew members. All parties were given full access to the vessel’s documents, officers and crew. Upon arrival at Tema, Ghana, all crew members received immediate medical treatment and have since been repatriated.

During this period, the pirates painted over the identifying features of the vessel, including funnel, name (Eral instead of Kerala) and IMO number. The pirates also undertook three separate ship-to-ship transfers of cargo amounting to the theft of approximately 12,271 mt of cargo.

According to the findings, the owners/operators of the Kerala re-established contact with the vessel on January 26, 2014, shortly after the pirates had disembarked. The vessel immediately set a course for Tema, where a team of Angolan Navy personnel subsequently boarded the Kerala and ultimately directed it back to Angola.

The vessel was cleared for discharge at Port Luanda on February 19, 2014. Since then, a team of Angolan policemen have prevented embarkation or disembarkation of any person without permission from their superiors. The Kerala has not been allowed to depart Angola, even though it has completed cargo discharge operations

Liberia actively participated at the Joint Co-ordination Meeting of interested parties of the Kerala hijacking incident at INTERPOL Headquarters in Lyon in April 2014.

Following publication of the investigation, the Government of Liberia will continue working with authorities in the Gulf of Guinea region and other legitimate organizations in order to bring the perpetrators of the crime to justice.