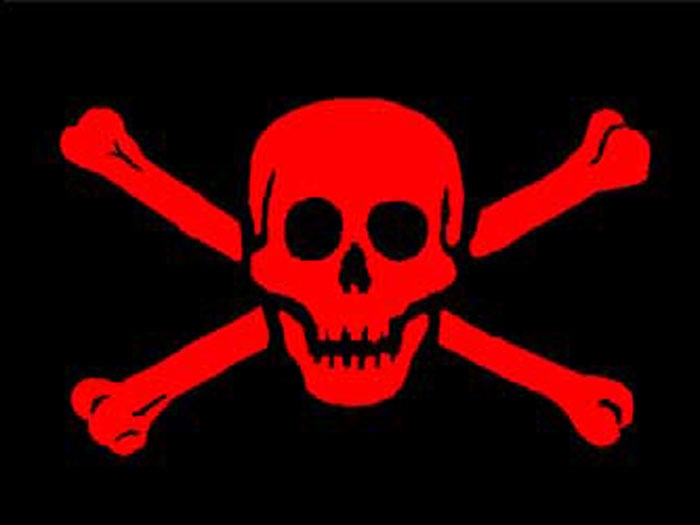 At least six known cases of coastal tankers being hijacked for their cargoes of diesel or gas oil have been reported since April this year, sparking fears of a new trend in pirate attacks in the area. Previously, the majority of attacks in the region were vessels boarded for petty theft.

The latest hijackings seem to follow a specific modus operandi, where armed pirates seize a small tanker and siphon off its cargo to large bunker barges or other small tankers in a ship-to-ship operation. In some cases navigational equipment is destroyed but the crew are left unhurt. The pirates then release the hijacked vessels.

“These types of incidents are not common in this region which makes the situation even more alarming”, says the IMB. It has issued a warning to all ships that these attacks have occurred against small coastal tankers primarily in the South China Sea waters off Bintan and Bintulu islands.

“The pirates appear to be interested in oil products such as diesel oil. One of the hijacked tankers was released quickly possibly because the pirates realized it had the wrong type of cargo,” notes the IMB.

On June 14, a tanker was hijacked in the South China Sea. The IMB Piracy Reporting Center passed on the reports to the Malaysian authorities who along with the Republic of Singapore Navy sent patrol boats to the area. On sighting the naval boats the pirates left the vessel.

On June 7 a tanker was hijacked off Bintulu Island. According to the Malaysian Maritime Enforcement Agency (MMEA), the vessel was heading towards the port of Labuan when pirates boarded it. After locking up the 22 crew in a room, they ordered the master and chief officer to stop the vessel. A barge alongside then siphoned-off the cargo of oil.

“Approximately 100 metric tonnes of diesel was transferred and items belonging to the crew were stolen. The pirates also destroyed the ship’s navigational equipment and radar system. They then instructed the master to continue on course to Labuan. The tanker was captured for 10 hours and the crew unhurt,” said MMEA.

In a previous case with a similar modus operandi, a tanker, laden with a fuel oil cargo, left Singapore on May 27 en route to Indonesia. The owners lost contact with the vessel and informed the IMB Piracy Reporting Center which immediately notified all authorities and broadcast a warning to all ships to look out for the vessel. On June 1 the vessel safely arrived at Sriracha port in Thailand. Information from the crew indicates that the tanker was hijacked by pirates who damaged the communication equipment and stole its oil cargo by transferring it to large barge.

Maritime security analysts Dryad Maritime believes the hijacking was carried out by organized gangs involved in the marine fuel black market in the region.

The IMB advises all ships, but particularly small tankers, to maintain strict anti-piracy measures and vessels are advised to monitor the IMB PRC satellite broadcast warnings via InMARSAT C EGC Safety Net and to report all attacks and suspicious sightings to the IMB-PRC