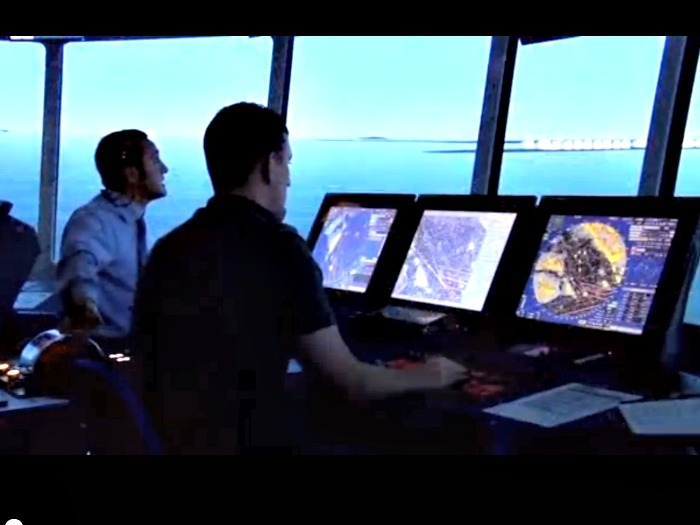 OCTOBER 7, 2014—Carnival Corporation & plc, Miami, FL, will begin construction next year of a new world class training facility for its deck and technical officers, following its purchase of a seven-acre tract of land in Almere, Netherlands, just outside of Amsterdam.

The new state-of-the-art training facility that will serve 6,500 deck and technical officers from all nine of Carnival’s cruise brands each year.  The centerpiece of the new campus will be a new and three-times-larger Center for Simulator Maritime Training (CSMART), Carnival Corporation’s world-class maritime training, professional development and research facility, already operating in Almere.

The new CSMART facility, expected to open in 2016, will continue to be a key to Carnival Corporation as the company works to enhance, expand and streamline its global training efforts across all nine of its cruise brands.  The courses provided by Carnival at both the original and new facilities set a higher standard for training in the cruising industry that exceeds industry regulations.  As the world’s largest cruise company, the corporation has recognized the importance of ensuring training resources keep up with both the growth of the business and advancements in cruise ship technology.

“Carnival has established a world-class center for maritime training and research featuring the latest innovations in technology, and expanding our facility and capabilities underscores the company’s top priority — consistently exceeding our guests’ expectations by providing great vacations and memories,” said David Christie, senior vice president of maritime quality assurance for Carnival Corporation.  “We are eager to begin building our new center in a city that has been a wonderful home for CSMART and in a development that provides a great setting for our deck and technical officers.”

“Having Carnival Corporation continue to maintain its presence in our city and make a significant investment here is a great vote of confidence from a major global enterprise that we believe will help spur development for Almere, which is already one of the fastest growing cities in Europe,” said Almere Alderman Henk Mulder. “This is exciting news not just for Almere, but the entire region and country.”

“Carnival’s training center will seamlessly fit into AMVEST’s development plans for our 250-acre DUIN project on Almere’s lake shore,” said AMVEST Vastgoed B.V. CEO Wienke Bodewes, “The center will be the first anchor in our development which will feature dunes and beaches, a marina and a boulevard, homes, apartments, shops and offices – all of which complement a maritime enterprise like Carnival and will serve as great resources for visitors to the CSMART training campus.”

The new and expanded facility will build on the positive economic impact continuing to be made by Carnival Corporation in Almere and the Netherlands by the original facility, which was opened in 2009.  The center being built in DUIN and the original facility are the product of Carnival Corporation’s $50 million investment in CSMART, supporting the company’s commitment to providing industry-leading training for its deck and technical officers.  The center is expected to employ up to 52 individuals.  As more Carnival representatives come to the expanded center than ever before, significant revenue and commerce will be generated for businesses and people in the area, including Amsterdam Airport Schiphol, transportation services, food suppliers and others.

Carnival Corporation made the decision to bring the original center to Almere for several reasons, including its location near Amsterdam Airport Schiphol, a modern international airport that serves as one of the key hubs in Europe, the long tradition of maritime excellence in the Netherlands and the reputation of the region as a welcoming place to do business.  These reasons paired with the current success of the original facility helped the company make the decision to also develop its new facility in Almere.