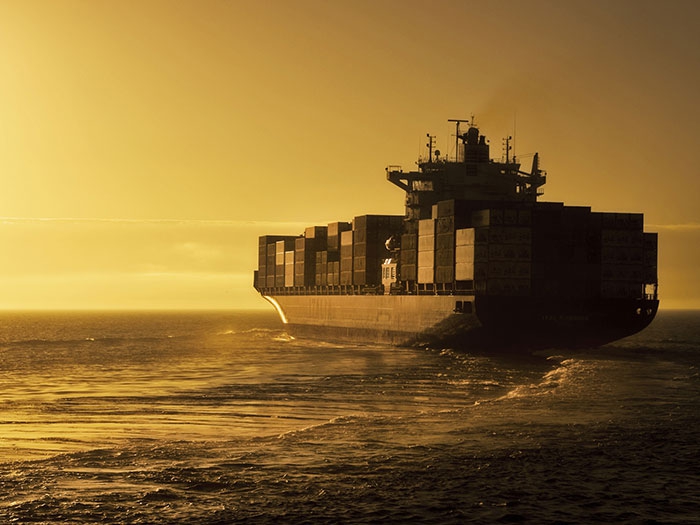 JUNE 29, 2018 — A Danish R&D start-up has developed an SCR system that reduces diesel engine NOx emissions using diesel oil, and not urea, as the reductant.

To comply with IMO regulations a reduction of NOx of more than 75% is required for internal combustion engines running on oil in Emission Control Areas (ECA’s). Selective catalytic reduction (SCR) of NOx using urea as reductant is currently the standard system for NOx reduction, especially on ships.

The inventor of the system, Ole Fanøe, says it has been developed in response to requests from ship operators for a NOx reduction system offering the same NOx reduction as conventional systems, but presenting fewer operational problems.

By using diesel oil rather than urea, the ADNOX system requires no extra storage tanks are required, and no crystallization of the reductant is experienced. In addition, diesel oil is non-corrosive, and the evaporation and mixing of the diesel oil with the exhaust only needs a short pipe length upstream the ADNOX Reactor.

ADNOX says that its system uses approximately 7% of the total oil consumption, an amount equivalent to 14 L/MWh. The oil injected is cracked on the multi functioning catalyst and takes part in the NOx reduction (NOx -> N2 and H2O) which produces heat, increasing the exhaust temperature at reactor outlet. The increased exhaust temperature means an exhaust boiler, can be installed after the reactor and high-quality steam can be produced and used for production of water or electricity. With an exhaust boiler, an electricity amount in kW corresponding to 7% of the shaft power output can be produced. According to ADNOX this means more than 80 % NOx reduction can be achieved, at no extra overall cost of reductant.

Another plus is that the ADNOX SCR system weighs approximately 40% less than the standard SCR system of today.

The ADNOX SCR has received Approval in Principle from by DNV-GL, confirming no risk of explosion. The system is suitable for both retrofit and newbuilding application.

A white paper on the system is available HERE