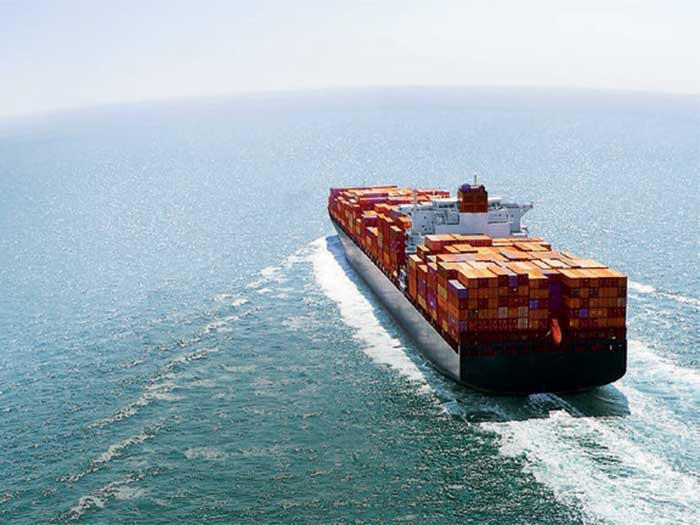 JUNE 5, 2017 — The United Nations Ocean Conference (5-9 June), organized by the UN General Assembly, opens today in New York and tomorrow, June 6, the International Chamber of Shipping (ICS) will explain that the global shipping industry is fully committed to the UN Sustainable Development Goal for the protection of the Ocean.

ICS says that the decision by President Trump to withdraw the U.S. from the Paris Agreement on climate change will have no impact on the shipping industry’s strong commitment to reducing its CO2 emissions.

Speaking at a session on the prevention of ocean acidification, ICS will present some ambitious “aspirational objectives”on CO2 reduction which the industry – responsible for moving about 90% of global trade – wants its regulator to adopt on behalf of the international shipping sector, in the same way that governments under the Paris Agreement, have adopted CO2 reduction commitments on behalf of their national economies.

This is in addition to an existing industry commitment to cut CO2 emissions per tonne of cargo carried one kilometer by 50% by 2050, compared to 2008.

ICS Director of Policy, Simon Bennett, will explain to the world’s governments attending the UN Ocean Conference that:

“Shipping, because of its great size, is currently responsible for about 2.2% of annual anthropogenic CO2 emissions. According to IMO, shipping has reduced its total CO2 emissions by more than 13% between 2008 and 2012, despite increased maritime trade, but there is a perception that shipping, whose emissions cannot be attributed to individual nations, may have somehow ‘escaped’ the Paris Agreement.”

In three weeks’ time, in London, the IMO will open the first of a series of meetings to develop a strategy for further reducing CO2 from ships, in order to match the ambition of the Paris Agreement. The industry has proposed that IMO should adopt some ambitious aspirational objectives on behalf of the international shipping sector as a whole.

The shipping industry has made these proposals to the next session of the IMO Marine Environment Protection Committee, which meets in London at the end of June.

Throughout the UN Ocean Conference, ICS will also make the case that shipping has an impressive environmental performance and is a driver of “green growth.” In addition to reducing CO2, the industry is committed to the implementation in 2020 of the global cap on the sulfur content of marine fuel, at an anticipated collective cost of around US$ 100 billion per annum.

ICS will also press for government regulators to give equal priority to each of the three pillars of sustainable development identified by the UN: economic, social and environmental.

ICS argues that understanding the importance of economic factors in achieving sustainable development is especially important in view of shipping’s role in the continuing spread of global prosperity and the movement of about 90% of trade in goods, energy and raw materials.

Speaking at an IMO side event at the UN in New York, Mr Bennett said:

This message has been presented in a brochure International Shipping: Protecting the Ocean, Committed to CO2 Reduction, which is being distributed at the UN Ocean Conference.