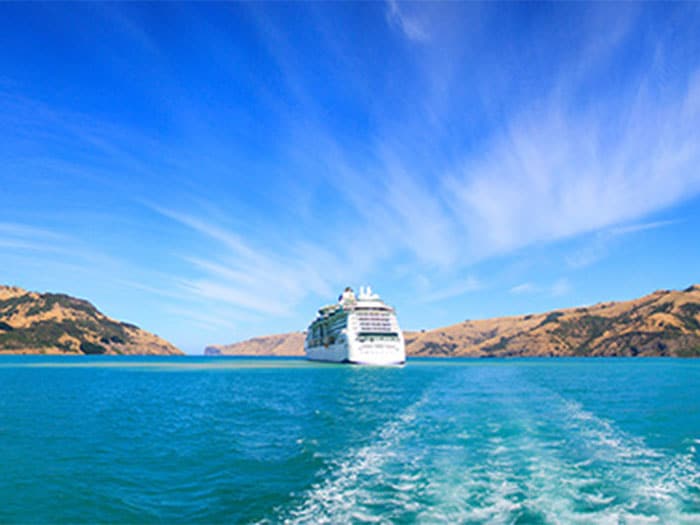 Getting ahead of current IMO regulations, Valmet has launched a new emissions control solution that allows particuiate matter (pm) to be removed from a vessel’s exhaust gas flow.

Its operation is based on a very strong electrical field between discharge electrodes and collecting tubes. The electrical field charges the particles in the exhaust gas flow, resulting in their migration away from the flow to the collecting tubes. The process is controlled fully automatically by Valmet DNA or other distributed control systems and can utilize new Valmet Industrial Internet (VII) features. The WESP system for marine use is based on technology by Valmet’s partner AWS Corporation.

“For years we have been developing solutions to help the marine industry reduce its emissions. The new wet electrostatic precipitator now enables our customers to reduce emissions from their fleet efficiently,” says Timo Lamminen, product sales manager, Valmet.

Valmet says it was the first supplier to introduce a hybrid scrubber to the market years ago and that it brought the most effective wash water treatment system to the market in 2021.

Valmet reports that it has recently tested a wet electrostatic precipitator and scrubber combination and cut exhaust gas particulate matter and black carbon emissions in a marine diesel engine by up to 99%. The solution enables shipping companies to lower their particle matter and black carbon emission levels and tackle global warming. It also makes it possible to comply with tightening regulation and even reach the EURO 6 norm, which is the tightest regulation for road transportation in the European Union. The pilot testing and configuration project was carried out together with VTT Technical Research Centre of Finland Ltd (VTT).

Until now, IMO’s regulations on air pollution have addressed mainly SOx and NOx emissions, but the awareness of particle matter and black carbon emissions is growing due to their negative impact on global warming and human health. Whereas SOx scrubbers can reduce particulate matter and black carbon emissions with limited efficiency, a combination of a wet scrubber and a wet electrostatic precipitator, or a standalone wet electrostatic precipitator can capture these emissions almost completely from a ship’s exhaust gas, says Valmet.