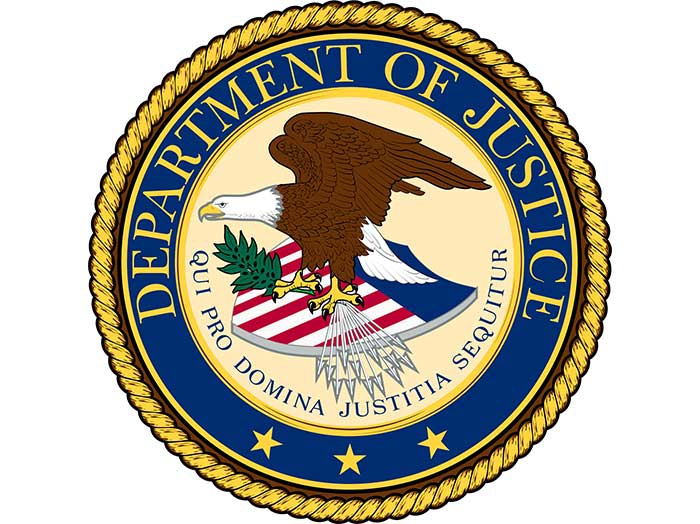 JULY 13, 2017 — Law firm Winston & Strawn says that the Department of Justice (DOJ) has issued a new policy that may curtail the long-standing practice of requiring vessel owners and operators facing charges under the Act to Prevent Pollution from Ships (APPS) and MARPOL to make “Community Service Payments” to non profit groups such as the National Fish and Wildlife Foundation as part of their plea agreements.

Partner H. Allen Black writes in the firm’s Maritime Fed Watch that a memorandum from Attorney General Jeff Sessions dated June 5, 2017, prohibits the DOJ from entering into any agreement on behalf of the United States that would require a party to make a payment or loan to any non-governmental person or entity that is not a party to the dispute. The agreements affected include plea agreements, non-prosecution agreements, deferred prosecution agreements, and civil settlements. ‘

The memorandum provides only three exceptions to the general prohibition: (1) victim restitution or other payments that directly remedy the harm that is sought to be redressed, such as environmental harm or harm from official corruption; (2) payments for legal services rendered in connection with the case; and (3) payments expressly authorized by statute, such as restitution and forfeiture.

The new policy raises a question in connection with future plea agreements in U.S. criminal APPS/MARPOL cases. In the past, most plea agreements in such cases have included provisions for a Community Service Payment to some specified third-party non profit organization. For example, one recent plea agreement required a $7 million payment to the National Fish and Wildlife Foundation, and a $3 million payment to South Florida National Parks Trust. The authority for such payments is based on Section 8B1.3 of the Federal Sentencing Guidelines, which provides that “Community service [for organizations] may be ordered as a condition of probation where such community service is reasonably designed to repair the harm caused by the offense.” The commentary suggests that the preferred form of community service is a payment.

Since the charges in most APPS/MARPOL cases are for “failure to maintain oil record book ” or “obstruction of agency proceeding” in connection with alleged improper discharges at sea, the issue of whether a Community Service Payment can be viewed as a payment that “directly remedies the harm” is open to question. Likewise, the memorandum does not discuss the relationship of the new policy to the Sentencing Guidelines’ provisions for organizational community service payments. Until the policy is clarified, this may become an issue for vessel owners and operators negotiating with the DOJ.