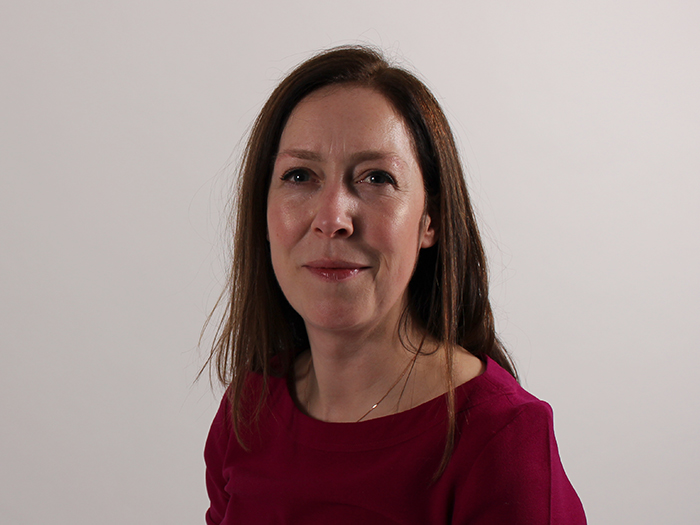 Although the IMO 2020 transition to low sulfur fuels has so far been smooth, U.K.-based law firm Hill Dickinson notes some issues are arising over the margin for error in testing the sulfur content and the presence of sediment is causing concern in some areas. Meantime, the March 1 deadline for part two of the regulations is looming and the law firm is advising ship operators to start planning now to debunker any remaining high sulfur fuel in good time.

“It is nearly a month from the implementation date of Regulation 14.1.3 of Marpol Annex VI and, while it is too early to draw firm conclusions, a couple of themes are emerging as a result of the change,” says Beth Bradley, a London-based partner at Hill Dickinson, explains:

In the opening weeks of 2020 there have been very few reports of enforcement action taken against vessels for non-compliance with the sulfur cap.

This, though, is only part of the picture, warns Bradley, explaining that issues relating to the sulfur content of fuel, as well as the quality of some blended low sulfur fuels, are already arising.

Compliance with Regulation 14.1.3 means using a fuel with a sulfur content of 0.50% m/m maximum. If the sulfur content exceeds that threshold, owners may be exposed to enforcement action. Consequently, the frequency of owners having samples tested for sulfur content has increased.

Where the bunkers are found to be marginally in excess of the limit, problems are arising largely owing to the difference between Regulation 14.3.1 and most supply contracts. An on-specification supply for sulfur content will, usually, from a suppliers’ point of view be deemed to be up to 0.53% m/m, since that reflects the laboratory margin of confidence for testing.

“As a result, a time consuming and costly stand-off can occur while the sulfur content issue is resolved and decisions made regarding whether to de-bunker and obtain alternative bunkers,” says Bradley.

In addition, over the past four weeks there have been a number of alerts issued concerning sediment issues, in particular, in low sulfur fuels supplied in Singapore, Piraeus, Amsterdam, Rotterdam, Miami and San Vincente. The propensity to sediment can cause engine problems, from sludging of filters to engine damage and blackouts in the worst circumstances.

“Quality claims relating to bunkers are not a new phenomenon but, in the past, they have tended to be localized,” says Bradley. “The spread of alerts concerning sediment, suggests a potentially wider issue concerning the stability of some blended low sulfur fuel.”

Bradley cautions: “Liability, depending on the reasons for sedimentation, may not be straightforward. While charterparties and bunker supply contracts will contain a specification for the fuel, usually by reference to the ISO 8217 standard, some organic compounds which cause sedimentation may not be caught by the Table Two parameters (although the issue may be caught by clause 5.3 of ISO 8217).”

“As such, if the bunkers are within specification but are causing sedimentation, or are otherwise not fit to be consumed by the vessel, owners may have recourse against their time charterers,” says Bradley, adding: “The position is not necessarily the same under bunker supply contracts, particularly if there are clear provisions excluding claims relating to fitness for purpose, which can make it difficult to pursue the supplier.”

Hill Dickinson outlines that, from a practical point of view, the usual advice to owners applies:

ensure that bunker tanks are clean
avoid co-mingling of bunkers, and
monitor sampling during the supply

Time charterers arranging the supply of bunkers (or owners if dealing direct with the suppliers) need to ensure that they understand the supply contract and have the time bar and sampling provisions firmly in mind in order to preserve their rights of recourse against the supplier, if available.

The firm also warns that, while the use on board of high sulfur fuel is now impermissible unless the vessel is fitted with exhaust gas cleaning systems, high sulfur fuel may be carried until March 1.

Calling March 1 “the next pinch point,” Bradley says, “Owners have a little over a month in which to arrange to de-bunker high sulfur fuel and would be best advised to start planning those operations (if not already in hand) now, so as to avoid the consequences of missing the deadline.” 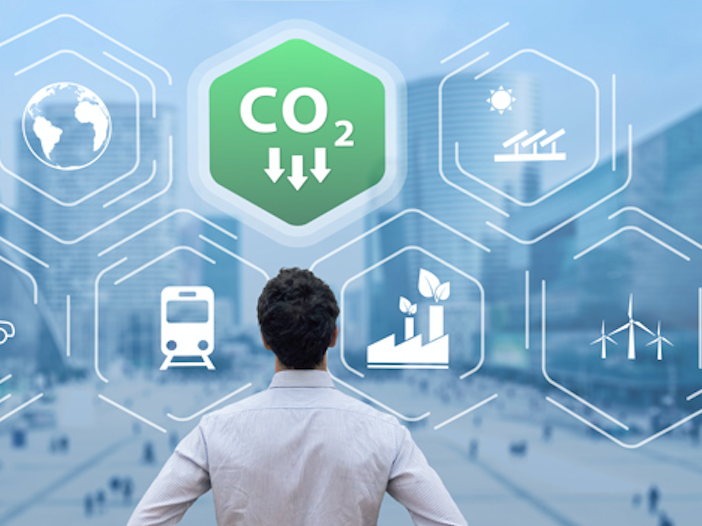