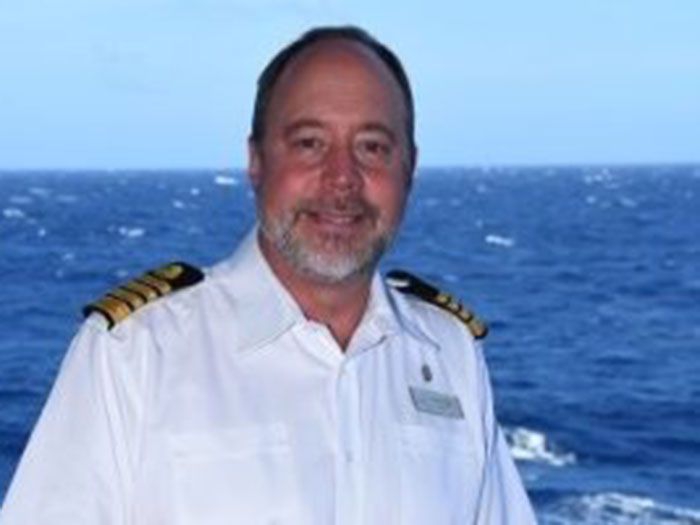 NOVEMBER 27, 2018 — A court in Marseille, France, has issued its judgement in the case in which Evans Hoyt, the American master of Carnival subsidiary P&O Cruises’ cruise ship Azura, was found to have been burning fuel above the EU 1.5% sulfur limit (see earlier story).

Three civil parties to the suit, France Nature Environment, Surfrider Foundation and the League for the Protection of Birds will each receive EUR 5,000.

The court rejected arguments that the EU sulfur rules unfairly distinguish between cruise ship sulfur limits and those for cargo vessels.

The Carnival group carries over 12 million guests on its vessels each year and takes its legal and moral obligations towards the protection of the environment very seriously indeed. We were therefore very disappointed to be prosecuted for this offense, which was based on a European law the French Environment Ministry had explicitly informed the cruise industry would not be applied to cruise ships and which, in any event, has still not been properly implemented. The captain was using the fuel in good faith, as directed by us, based on our understanding of the law. We have lodged an appeal and will consider the full decision of the court once it is available.