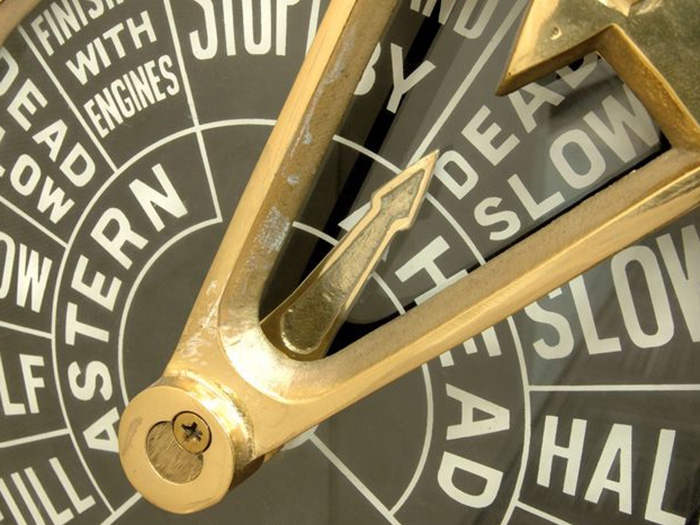 OCTOBER 20, 2017 — A study to be presented to IMO next week indicates that greenhouse gas emissions from three ship types – containerships, bulkers and tankers – could be reduced by a third, on average, by reducing their speed.

The study, “Regulating speed: a short-term measure to reduce maritime GHG emissions,” has been carried out by Netherlands-based CE Delft, an independent research and consultancy organization specializing in developing innovative solutions to environmental problems, on behalf of the NGOs Seas At Risk and Transport & Environment, both founding members of the Clean Shipping Coalition (CSC).

The study notes that one of the few measures that will deliver emission reductions by shipping in the short-term, is slower steaming.

The report finds that speed of ships can be regulated either globally, unilaterally as a condition of entry into a port or as a condition to navigate in coastal waters, or bilaterally between ports in two states. It says that to effectively reduce emissions, speed regulations have to be mandatory and there has to be an enforcement system that deters ships from not complying.

Speed regulations can best be differentiated to ship type and size so that ships do not have to operate at technically challenging low loads and in order not to disturb the competition between ship types.

“Requiring ships to slow down to such an extent that the idle and laid-up ships would be drawn back into the fleet would reduce emissions immediately by 4%,” says the report. “Further speed reductions of 20-30% would put shipping emissions on a declining pathway, thus contributing to reaching the goals of the Paris Agreement.”

Of course, you have to read the full report to gather how much of all this is actually feasible. Download it HERE