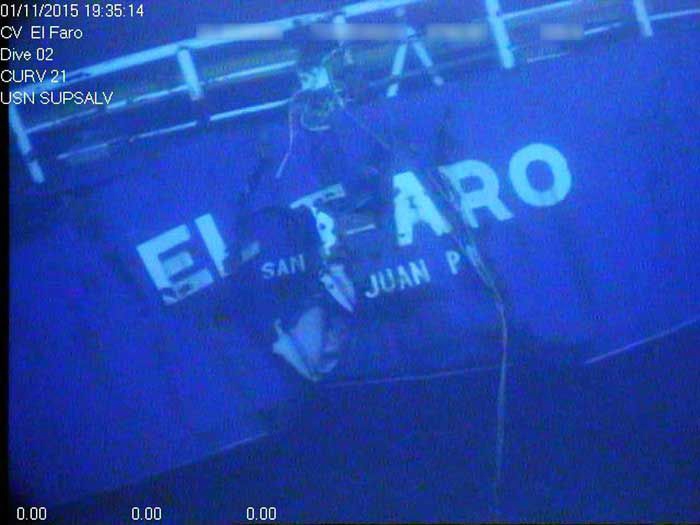 JUNE 26, 2018 — The House Transportation & Infrastructure Committee will markup several pieces of maritime legislation tomorrow, including a House bill introduced by Rep. Duncan Hunter (R-CA) aimed at addressing some of the safety issues that emerged in the wake of the tragic SS El Faro sinking.

The bill, H.R. 6175, sponsored by Representative Duncan, who is the Chair of the House Subcommittee on Coast Guard and Maritime Transportation, requires the Coast Guard to ensure proper vessel inspections are undertaken, that vessels and crew have necessary safety equipment and timely weather forecast charts, and that voyage data recorders (VDRs) float free after an accident. The safety issues were cited by the U.S. Coast Guard in its final report on the sinking of the El Faro, which went down on October 1, 2015 during Hurricane Joaquin. All 33 on board the U.S. flag cargo ship were lost, making it the worst American ship casualty in decades. The text of the bill was not yet available.

The problem could grow even worse as China, the world’s largest importer of used plastic, announced plans last summer that it would no longer take “foreign garbage” under its antipollution campaign, and, as of January 1, has banned imports of various types of plastics and paper.

That leaves the world with a huge plastic headache. Researchers at the University of Georgia recently published a report based on UN data that the world will have to either dispose or recycle as much as 111 million metric tons of used plastic. Another solution, of course, is to not use all that plastic in the first place.

A Senate bill, S. 756, “Save Our Seas Act of 2017,” reauthorizes and revises the Marine Debris Program to require the National Oceanic and Atmospheric Administration (NOAA) to work with other agencies including the State Department to address international sources of marine debris and promote international action to reduce marine debris. It also makes funds available to NOAA to clean up and respond to severe marine debris events; expands the Interagency Marine Debris Coordinating Committee to include a senior officials from State Department and Interior Department.