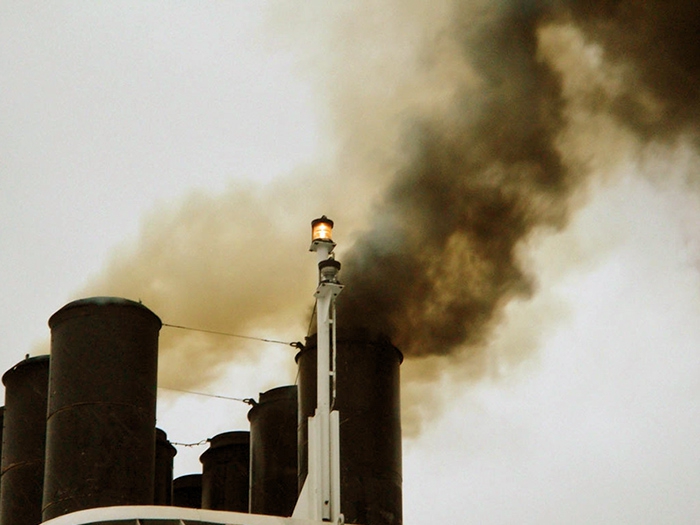 SEPTEMBER 2, 2016 — China issued its first national standards to curb emissions from the shipping industry on August 30.

The standards, issued jointly by the Ministry of Environment (MEP) and the country’s quality watchdog – the General Administration of Quality Supervision, Inspection and Quarantine, aims to cut emissions of greenhouse gasses and other particulate matter from ships with an engine capacity of over 37 kilowatts, Zou Shoumin, an environmental ministry official, is quoted as saying by Caixin Media,

The industry standards will be enforced in two stages, said Zou.

In the first stage, the shipping industry is required to cut emissions of PM10 and PM2.5 – cancer-causing particles in the air – by about 70 percent from the levels in 2016 over the next three years by upgrading technology and by switching to the use of low-sulfur fuels. NOX emissions must be cut by 20 percent over the same period.

Caixin reports the two government agencies as estimating that sulfur dioxide emissions from shipping can be reduced by 540,000 tons each year by switching to more environmentally friendly fuels while 40,000 tons of harmful particulate matter per year can be elimintad over the next three years.

In the second stage, ship operators need to cut another 40 percent of PM10 and PM2.5 emissions from levels in 2019 and reduce nitrogen oxide emissions by a further 20 percent from 2020 to 2022, according to the document.

Caixin notes that the authorities have not spelled out any penalties to be imposed on operators who fail to meet the standards.