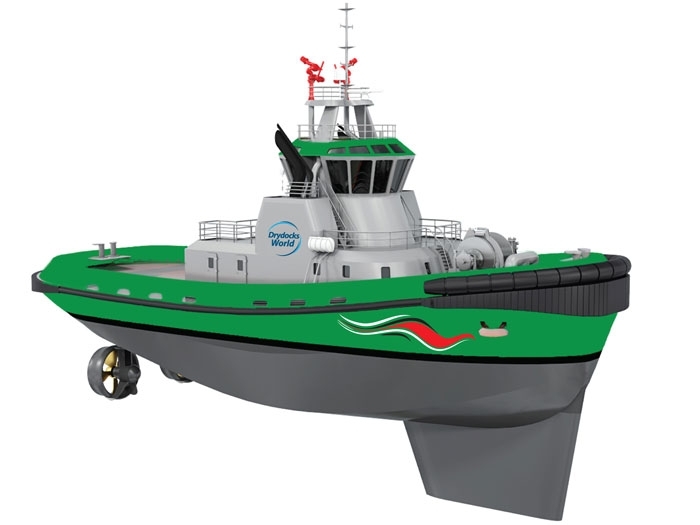 The order will see Bestobell Marine supply a complete set of cryogenic globe valves to be fitted in Wärtsilä’s LNG-Pac fuel gas systems for a new harbor tug design which will be built at Dubai Drydocks. The new tug will use LNG as the primary fuel and will be operated by Dubai Maritime City. The 29 m long tug will be the first of a series of nine such vessels to be built and operated by DDW.

Bestobell has supplied Wärtsilä FGH with over 20 ship sets of cryogenic globe valves for a variety of projects over the past three years, including the high profile Harvey Gulf offshore vessels built at Gulf Coast Shipyard Group (GCSG).

Duncan Gaskin, Sales Director of Bestobell Marine, said: “We are delighted to be working with Wärtsilä to supply valves to the Middle East’s first LNG fueled harbor tug. An increasing number of vessels are being built using LNG as their primary fuel which presents great opportunities for our cryogenic valves.”

United Arab Emirates-based TASNEEF, the class society for the project, will provide classification and advisory services for the LNG fuel project. Bestobell Marine’s says its extensive experience in dealing with a variety of class societies will be beneficial in meeting these requirements.

Bestobell Marine was chosen as the preferred supply partner to Wärtsilä due to the company’s extensive experience in the marine sector and understanding of working with classification societies.