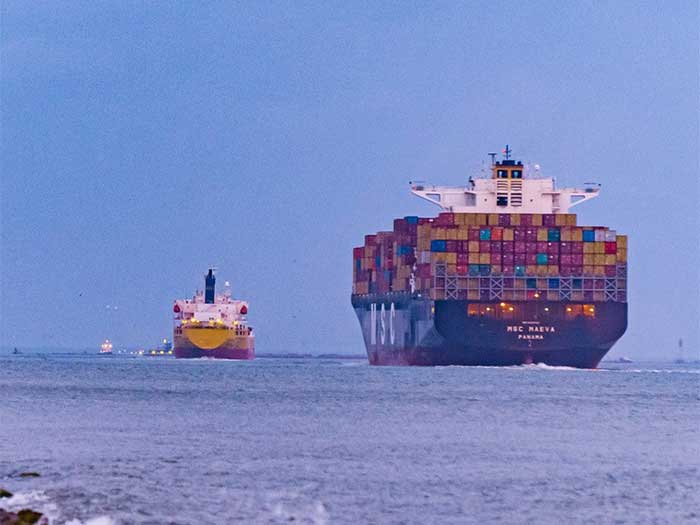 Following the vote of 96% of the Houston pilots in favor of bringing larger vessels to the channel, the Houston Pilot Board met last week to hear public comment on the matter. Joining with cargo industry members, including representatives of the petrochemical and container industry, Chairman Campo expressed his support of a Pilot Board rule to permit the change.

The rule would allow pilots to bring ships up to 1,120 feet in length to Port Houston’s Bayport and Barbours Cut terminals.

Campo said that allowing these larger ships to call Houston will result in “more cargo and more jobs” and economic benefits for the entire Gulf region. He congratulated Houston Pilots Presiding Officer Captain Robert Thompson and the other pilots for gaining the experience to permit this change.

In other developments, the Port Commission met in a special session last week and authorized the Executive Director to negotiate the Project Partnership Agreement, or PPA, with the U.S. Army Corps of Engineers for Project 11, the latest Houston Ship Channel expansion program.

Port Houston’s leadership team recommended a PPA that could include all of the separable elements of the channel project, except for the reach of the Galveston Bay between Bayport and Barbours Cut.

The next Port Commission meeting is scheduled for July 20.