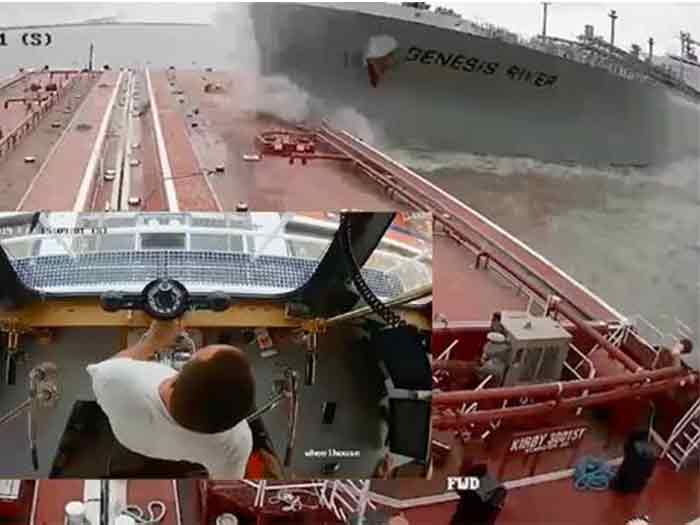 In a July 8 ruling, U.S. District Judge Jeffrey Vincent Brown has awarded Kirby Inland Marine $17,398,488 in a case stemming from the May 10, 2019, Houston Ship Channel incident in which the LPG carrier Genesis River collided with a 297 foot long tank barge being pushed ahead by the 69 foot long Kirby Inland Marine towing vessel Voyager.

Dowload the full ruling for a detailed description of the events leading up to the collision. which occurred after Genesis River had been involved in a “Texas chicken” passing procedure.