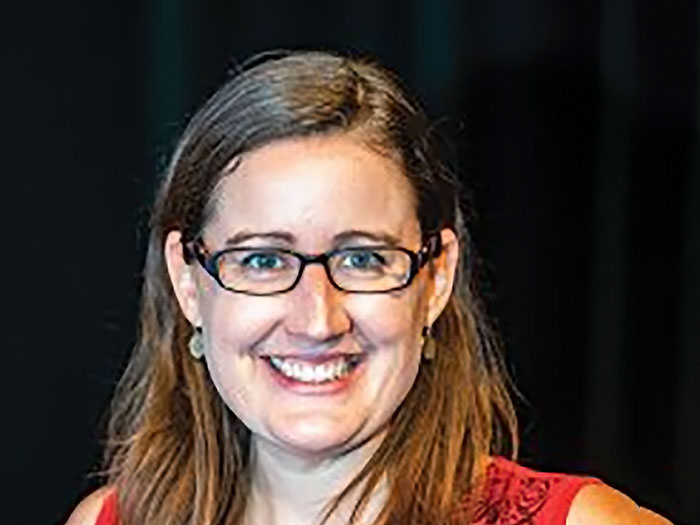 McCarthy, who was named one of Marine Log’s Top Women in Maritime in 2020, has been working alongside others at Canal Barge to approach safety in a different way.

“In many companies, the safety department is a part of the HR department, and improving the safety culture is seen as primarily their responsibility,” says McCarthy. “We’ve been turning that on its head by embedding safety in the operations department and by having our primary job be providing tools and support to operations leaders as they ‘own’ safety with their people.”

McCarthy says she will provide specific examples to attendees on what Canal Barge has done that may be useful to other tug, towboat and barge companies, their operations department leaders, and safety professionals in general as they work to “flip the script.”

Mary McCarthy was appointed to her current position in 2018. She leads the six-member Safety and Quality Systems team with the goal of improving the safety culture and use of quality tools across all of Canal Barge’s operations. She joined the company in 2010 and served in various roles in safety, quality, regulatory affairs, and communications. Before joining Canal Barge, McCarthy worked for the American Waterways Operators (AWO), primarily as manager of Government Affairs, beginning in 2006.

She is currently chair of the Gulf Intracoastal Canal Association (GICA) and is co-founder and president of ADMIRALTY (a networking group for young people in the maritime industry).