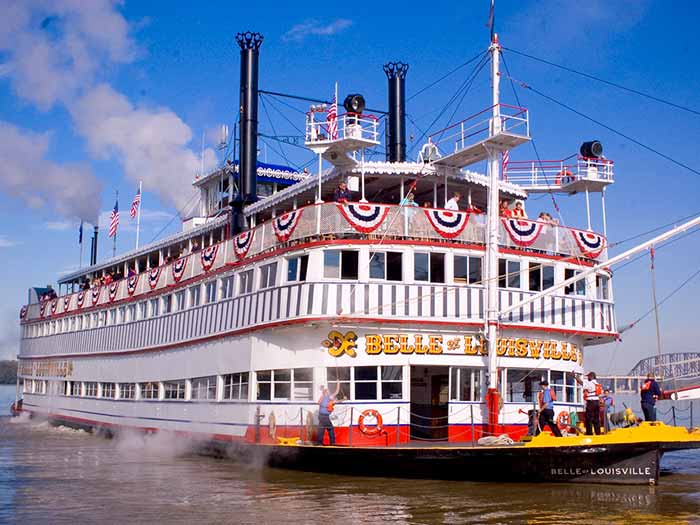 At its April 16 meeting, the Budget Committee of the Louisville, Ky., Metro Government voted to appropriate $725,000 to get the historic riverboat Belle of Louisville through the current fiscal year.

The company that operates the 1914-built Belle and the 1985-built Mary M. Miller is owned the Metro Government and, according to local media, hasn’t made a profit in around 30 years. Though both riverboats are seen as iconic symbols of Louisville, a year-long shutdown due to COVID-19 was devastating to the company’s finances.

This season both boats are now operating and prepping for the annual Great Steamboat Race on April 28, when the the Belle of Louisville, Belle of Cincinnati, and American Duchess will race down the Ohio River, with the Mary M. Miller (named for America’s first female steamboat captain) acting as the chaser boat.