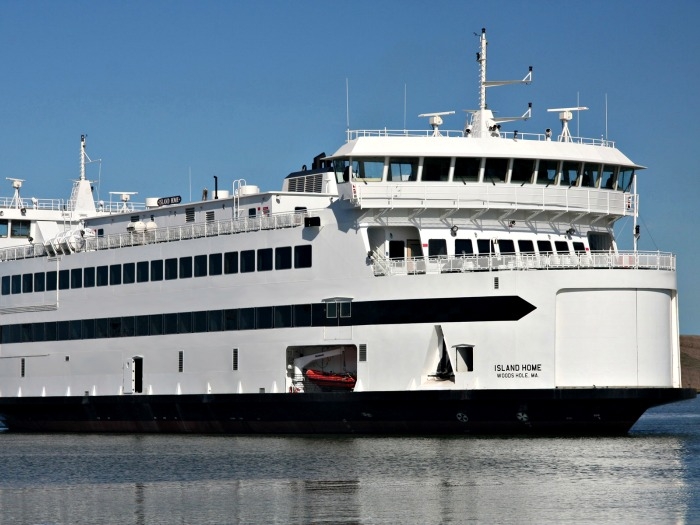 FEBRUARY 3, 2014—The City of Seattle has plenty of reasons to celebrate today, given the resounding victory recorded by the Seattle Seahawks in the Super Bowl. Leading naval architectural and marine engineering firm Elliott Bay Design Group (EBDG), headquartered in Seattle, is doubly pleased. It announced that it has been awarded a multiple-phase project to design a new freight and passenger ferry for the Massachusetts-based Woods Hole, Martha’s Vineyard & Nantucket Steamship Authority.

“We were looking to replace our oldest vessel, the M/V Governor, with a more versatile vessel by the spring of 2016,” says Wayne C. Lamson, General Manager for The Steamship Authority. “We selected EBDG because we felt they provided the best option in helping us to meet this goal based on their design team’s experience.”

The Governor was built in 1954, but only joined The Steamship Authority’s fleet in 1998, after stints in San Diego, Seattle and New York as a U.S. Coast Guard ferry connecting downtown Manhattan with Governors Island. The 250-passenger/42-vehicle-capacity vessel has a service speed of about 11.5 knots.

The Steamship Authority’s new single-ended vessel will have a length of 235 feet, and a total passenger capacity of between 384 and 512, and a car deck that will accommodate 50 standard vehicles or 10 tractor-trailer vehicles. The ferry will have a target speed of 16 knots and will include a bow thruster. The vessel arrangement will feature twin side casings with walk-on passenger access, interior passenger spaces on the passenger deck, crew accommodations and a pilothouse above.

At the Steamship Authority’s January 21 meeting, the Board approved a proposed statement of owner’s requirements for the new vessel that will now serve as the basis for its preliminary design.The goal is to have the preliminary design completed by mid-March and to have the final contract design and specifications approved by the United States Coast Guard in order to issue an invitation for bids in October, to award the construction contract in January 2015, and to have the vessel in service by May 2016.

It’s no surprise that The Steamship Authority choose EBDG, says EBDG Vice President of Engineering Brian King. “We previously designed the 255-foot Island Home for them, and look forward to helping ensure that the new ferry will also have a very successful, long-term run.”

The 1,200-passenger Island Home was built by VT Halter Marine Inc. at its Moss Point, MS, shipyard, and delivered in 2007.

Active in the area of passenger vessel design since its inception, EBDG has worked for ferry operators across the country, including multiple agencies within the state of Washington, and agencies in Alaska, Texas, North Carolina, Oregon and New York as well as British Columbia, Canada.  Today EBDG continues this strong tradition by providing support to operators of both large and small passenger vessels with projects ranging from new construction to vessel modification and repair. 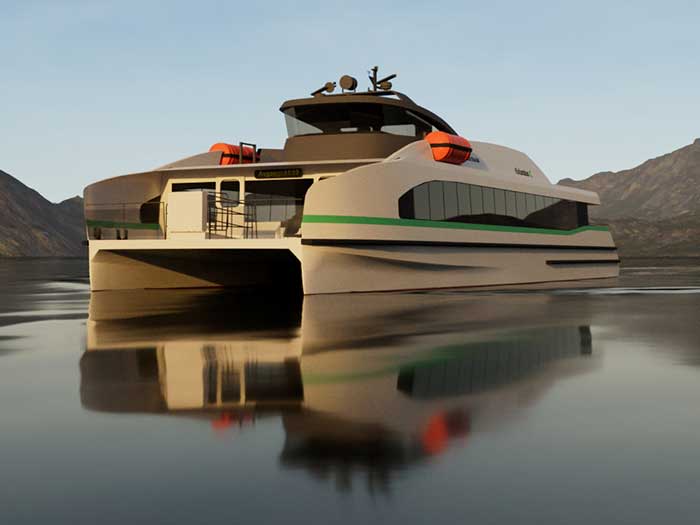 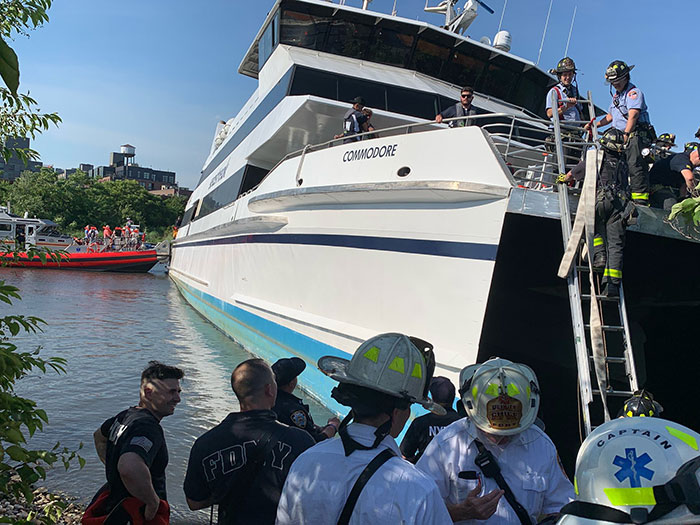 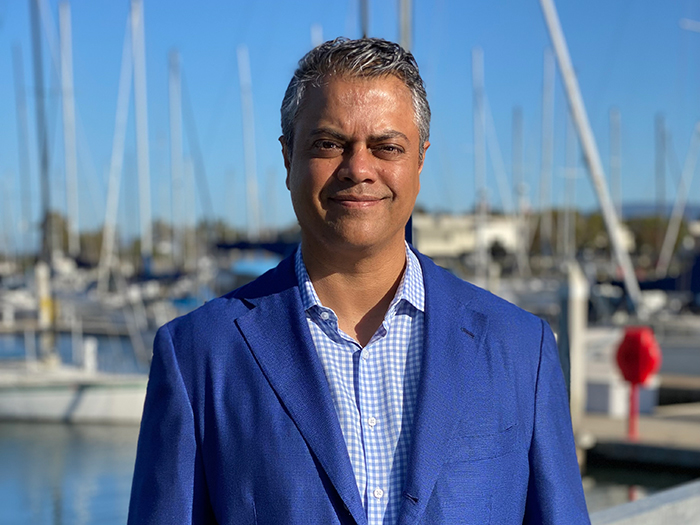 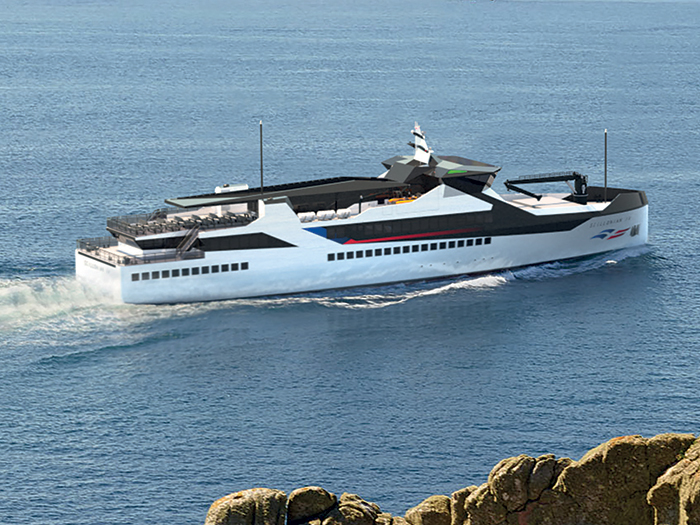