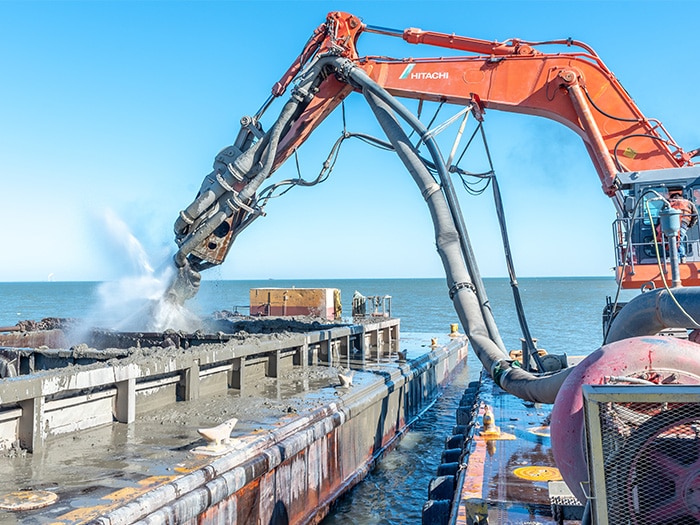 Dredging will be focused in the bay channel and is scheduled to take place from early mid-July through mid-December, though the work could be completed sooner.

A total of approximately 800,000 cubic yards of material is contracted to be mechanically dredged from the bed of the harbor and placed in the Toledo-Lucas County Port Authority confined disposal facility.

Dredging of Toledo Harbor and the Maumee River is normally conducted by USACE every year, based on availability of funding. Dredging ensures federally authorized depths are maintained, and the harbor remains accessible to large vessels. 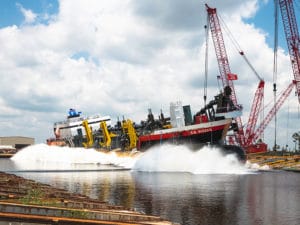