The Mobile Harbor Phase 3 Navigation Project consists of deepening and widening portions of the Lower Bay Channel located South of Gaillard Island and North of the Gulf Intracoastal Waterway.

This project is a critical step toward realizing the port’s ability to accommodate the larger ships serving the world’s major trade lanes, while improving vessel transit efficiencies and safety in the port. The client on this federally funded project is the Mobile Engineer District. Work is expected to commence in the second quarter of 2021 with anticipated completion in the fourth quarter of 2021.

The Golden Triangle is a narrow band of marsh directly east of New Orleans between Lake Borgne and the Mississippi River Gulf Outlet and the Gulf Intracoastal Waterway. The client on this project is the State of Louisiana Coastal Protection and Restoration Authority (CPRA) and it is funded by the state. Work is expected to commence in July of 2021 with anticipated completion in the second quarter of 2022.

The Captiva Island Beach Renourishment Project entails placement of sand to improve and reinforce five miles of beach along Captiva Island. This project will help protect and strengthen the island’s shoreline. Great Lakes previously worked on renourishment of the beach in 2013. The client on this project is the Captiva Erosion Prevention District and it is privately funded. Work is expected to commence in the third quarter with anticipated completion in October of 2021.

The Vicinity of McKellar Lake Harbor Dredging Project consists of dredging of various harbors along the Mississippi River to maintain proper channel and harbor depth to allow barges to transport goods. The client on this federally funded project is the Memphis Engineer District. This is the first task order of this project. There are two more estimated task orders for $16.4 million open for potential awards to Great Lakes in the next two years. Work is expected to commence in July of 2021 with anticipated completion in the fourth quarter of 2021.

“Great Lakes is pleased to add these important projects to our 2021 backlog of deepening, maintenance and coastal protection work,” said COO David Simonelli. “Working on these projects allows Great Lakes to help strengthen the U.S. economy and support the overall improvement and resiliency of our country’s environment, coastlines and infrastructure.” 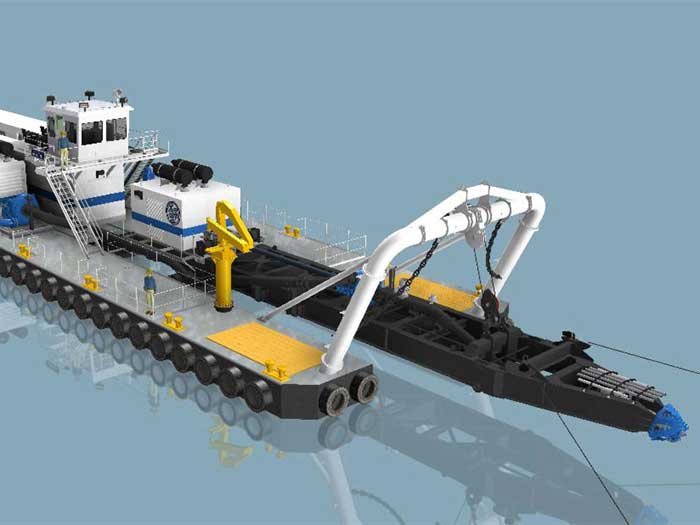 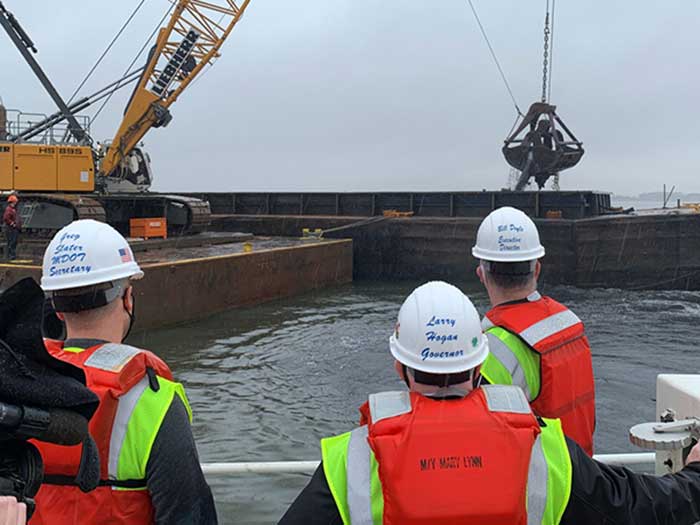 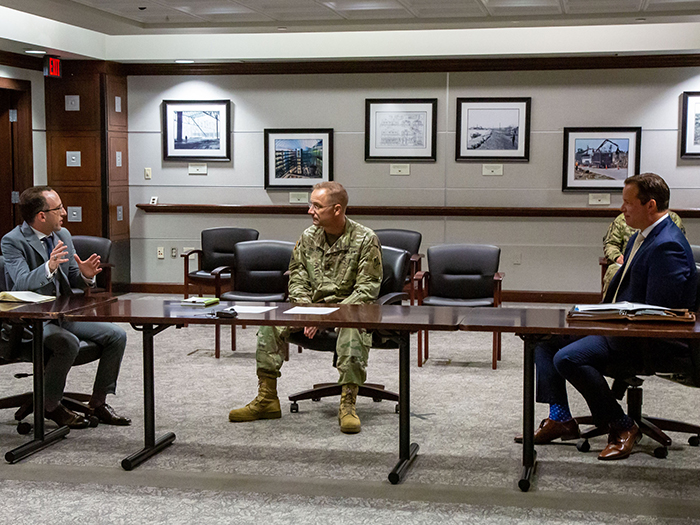