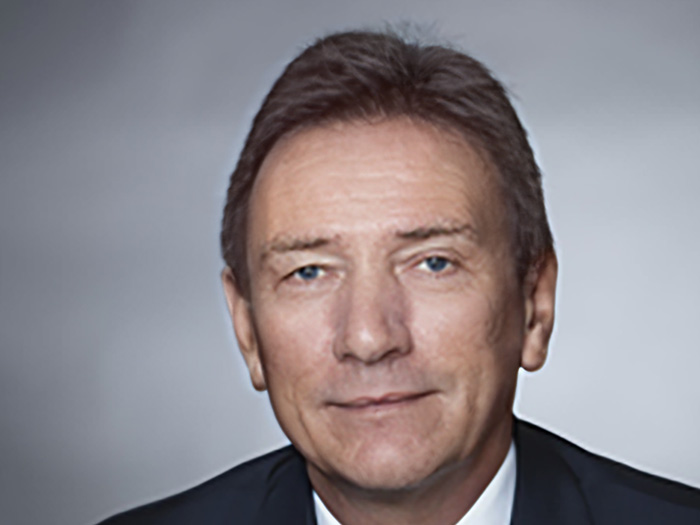 GLDD President and CEO Lasse Petterson: ““This has been a challenging year driven by an extremely slow bid market in the first half of 2022, rampant inflation, supply chain delays and more than the usual number of differing site conditions on projects.”

In an update on its fourth quarter 2022 operations, America’s largest dredging contractor, Great Lakes Dredge & Dock Corporation (NASDAQ: GLDD), says that revenues and gross profit margins for the quarter are expected to be lower than previously anticipated.

“These results were impacted by the earlier than expected retirement of the Terrapin Island hopper dredge, significant weather delays on several projects in the northeast and some project production issues,” says the company. “Additionally, unexpected drydocking scope increases resulted in additional costs and delays for the hopper dredges Ellis Island and Padre Island. The Padre Island is now out of dry dock and in operation and the Ellis Island is out of dry dock and expected to be in operation before year end.”

“This has been a challenging year driven by an extremely slow bid market in the first half of 2022, rampant inflation, supply chain delays and more than the usual number of differing site conditions on projects,” said president and CEO Lasse Petterson. “We are proactively taking steps to minimize the impact of these external factors as we are rationalizing older assets like the previously announced retirement of the Terrapin Island, cold stacking several of our oldest and least productive dredges and aggressively reducing other costs.”

“Looking forward to 2023, we expect bidding activity to be more in line with previous years as several large capital projects that were expected to bid in 2022 are now expected to bid in the first half of the year and our LNG prospects are moving toward final investment decisions,” said Petterson. “We are on track with our fleet modernization program and our newbuild hopper dredge, the Galveston Island, is on schedule to be operational in the second quarter of 2023. As we see the bid market start to recover in 2023, we can quickly reactivate the cold stacked vessels to take advantage of the improving market. We believe we are proactively taking the right steps adjusting to the current market conditions and expect to see their positive effects as we go into next year.”