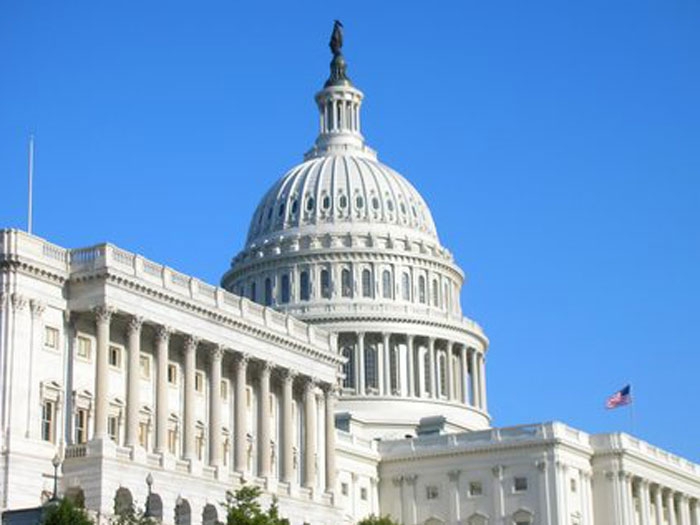 NOVEMBER 14, 2018 — In a move welcomed by the American Waterways Operators, the Vessel Incidental Discharge Act (VIDA) passed the Senate today by a bipartisan vote of 94-6 as part of the Frank LoBiondo Coast Guard Authorization Act of 2018.

VIDA is bipartisan legislation that, says AWO, will streamline a broken regulatory system in which commercial vessels moving vital maritime commerce on U.S. waterways are subject to inconsistent and duplicative vessel discharge regulations from 25 states and two federal agencies.

Under VIDA, EPA and the U.S. Coast Guard will work together under the Clean Water Act to jointly set and implement standards for ballast water and incidental discharges, in consultation with the states. The legislation will give vessel owners and mariners the certainty of a nationally consistent regulatory system, while ensuring high standards of environmental protection using the best technology economically achievable.

The bipartisan compromise overwhelmingly passed by the Senate today is the product of deliberation between the Senate Commerce Committee and the Senate Committee on Environment and Public Works over more than six months. VIDA was originally introduced by Senators Thune (R-SD), Carper (D-DE), Nelson (D-FL), Casey (D-PA), Sullivan (R-AK), and Wicker (R-MS).

AWO President & CEO Tom Allegretti commented: “AWO is very pleased that this much needed legislation, which provides a common-sense solution to a disjointed collection of federal and state vessel discharge regulations, while ensuring the highest standards of marine environmental protection, is one step closer to becoming law.”

“We are optimistic,” he added, “that this important legislation for America’s vessel owners and mariners – who every year transport over 760 million tons of vital commodities that power the nation’s econom