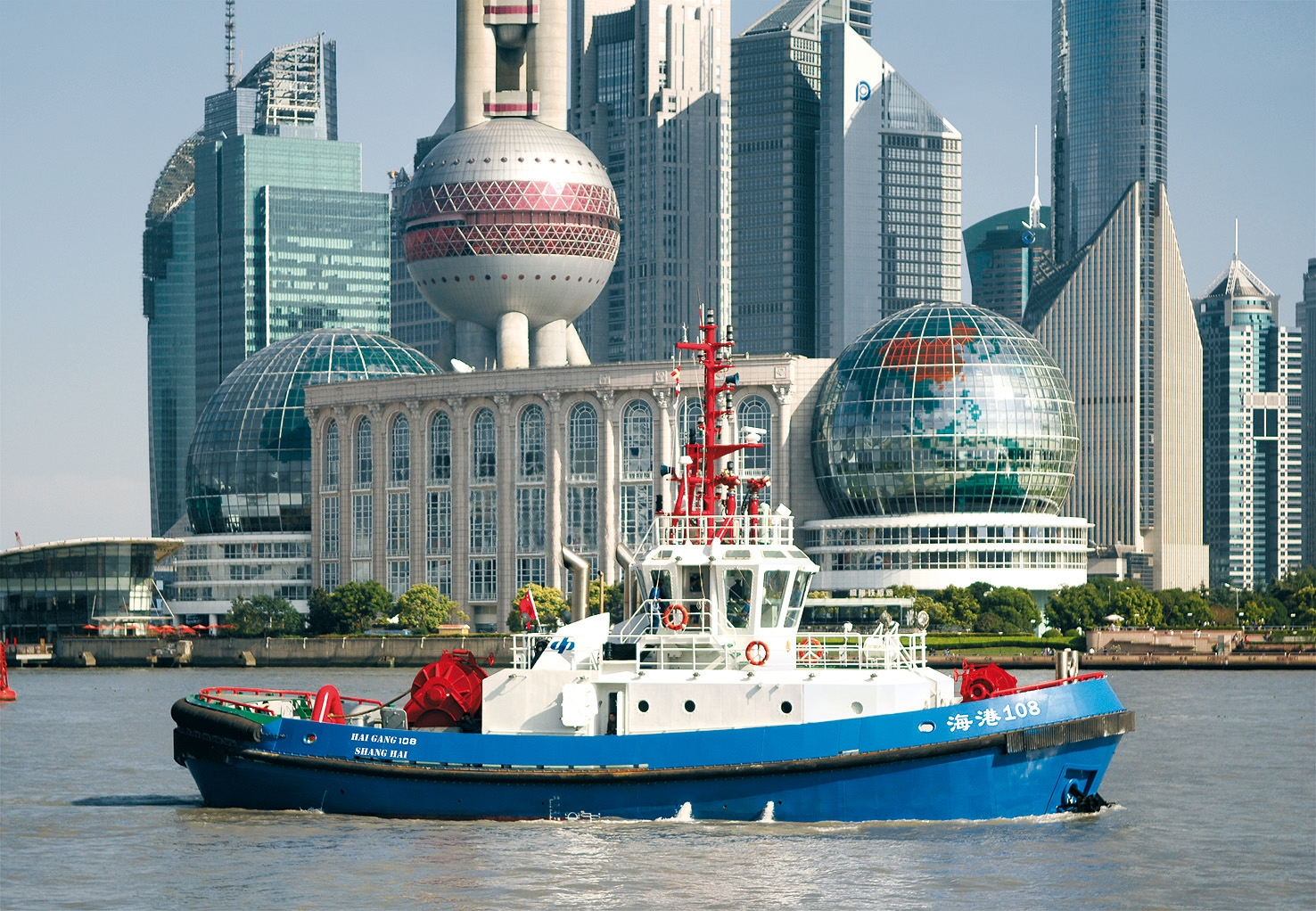 AUGUST 25, 2014—South Africa’s Transnet National Ports Authority has placed what is the largest order yet for Voith marine technology—nine new Voith Water Tractor (VWT) tugs for ports around the country.

The water tractors will be built by South African Shipyards in Durban, South Africa, over the next 42 months. Eight of the tugs will be identical, with a length of 31 meters and a beam of 12.5 meters. Each will be propelled by two Voith Schneider Propellers VSP 32R5/265-2 with total of 5,300 kW and a bollard pull of 70 tons. The VWT will be utilized for harbor towage in the ports of Saldanha Bay, Port Elizabeth, Durban and Richard’s Bay.

The ninth VWT will have a bollard pull of more than 100 tons. Propelled by two VSP 36R6EC/285-2, it will enable Transnet to provide a wider escort envelope to protect the ecologically sensitive coastal areas of the country’s west coast. The 37.1m x 13.5 m VWT will have a total of 7,800 kw installed.

In addition to the VSP, the Voith  will supply for each Water Tractor with two turbo couplings and two Renk couplings. The eight identical Voith Water Tractors will get a mechanical control system, the 100 tons bollard pull VWT will be equipped with a Voith electronic steering system. These components are to be delivered between 2015 and 2017. Furthermore Voith will provide local training, skills development and capacity building to Transnet employees. This ensures to further optimize the safe and efficient utilization of the VWT fleet.

Transnet manages all eight commercial seaports in South Africa and provides port infrastructure and marine services for the handling of the international freight traffic. To date, the company already operates 23 vessels with Voith Schneider Propellers. The first vessel has proven its reliability since entering service in 1972.