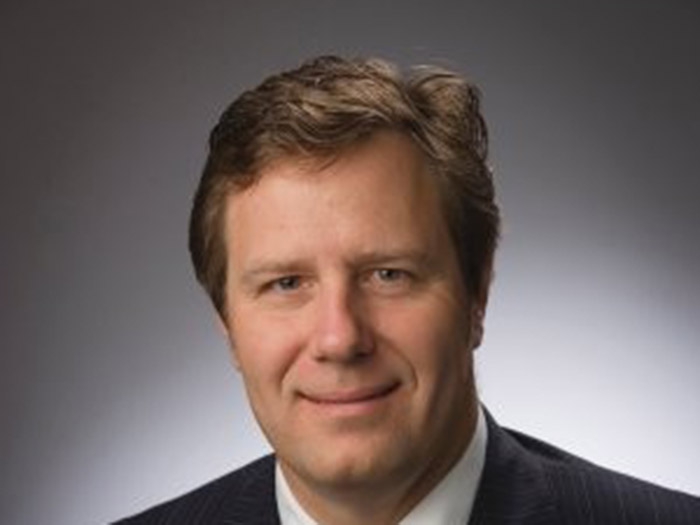 Kirby President and CEO David Grzebinski: "We are confident that the marine transportation segment has bottomed, and expect further improvement as the inland market continues its recovery"

“Both of our segments performed well during the quarter, delivering improved revenue and operating income sequentially and year-on-year,” said President and CEO David Grzebinski. “In the inland marine transportation market, pricing on term contracts started to move higher, with term contracts renewing up in the low single digits, setting the stage for what we believe will be a further upward movement in pricing in the second half of 2018. During the quarter, we completed the integration of Higman Marine and the Targa pressure barges, and I’m happy to report that both had a positive contribution to second quarter earnings.”

Mr. Grzebinski continued, “In our coastal marine business, overall market conditions were unchanged during the second quarter, however, we did see a positive shift with a few spot contracts repricing modestly higher in the low single digits. Utilization rates also improved into the low to-mid 80% range. While these trends are encouraging, we continue to expect the coastal market will remain challenging for the remainder of 2018 and into 2019.”

Commenting on the 2018 third quarter and full year market outlook and guidance, Mr. Grzebinski said, “Our earnings guidance range for the third quarter is $0.50 to $0.70 per share which is down sequentially primarily due to vendor delays and timing of revenue recognition in distribution and services, but partially offset by continued improvement in inland marine transportation. For the full year, we expect our GAAP earnings range to be $2.15 to $2.55 per share, or $2.50 to $2.90 per share excluding the $0.30 per share charge for Mr. Pyne’s retirement and the $0.05 per share non-cash expenses related to a first quarter amendment to the employee stock plan.”

Mr. Grzebinski continued, “In our inland marine transportation market, third quarter and full year guidance contemplates utilization in the low to mid-90% range. We continue to expect that industry-wide barge retirements, minimal newbuilds, and additional petrochemical capacity will yield favorable industry utilization rates throughout the remainder of 2018. Term contract renewals, which started to move higher in the second quarter, are expected to continue this trend. This should result in a mid-single digit average pricing inflection on term contracts renewing in the second half of 2018. However, as the inland market has started to recover, the labor market has tightened. As a result, we implemented wage increases for our inland mariners and shore staff effective this quarter. This will result in higher compensation costs going forward, and impact our earnings by approximately $0.05 per share for the remainder of 2018. This is included in our updated guidance. In our coastal market, we expect utilization in the low to mid-80% range for the remainder of 2018. Our guidance range assumes a stabilized pricing environment in this market for the remainder of the year.”

Mr. Grzebinski concluded, “The long-term outlook for Kirby remains very bright. We are confident that the marine transportation segment has bottomed, and expect further improvement as the inland market continues its recovery. The coastal market, while challenging in the near term, has stabilized and will likely rebound in the next year or so. Kirby is well-positioned with significant recent investments in our fleet. The acquisition of Stewart & Stevenson and its successful integration into our distribution and services segment has made us a market leader in this business. With our enlarged scale and geographic diversity, we are poised to capitalize on anticipated growth in U.S. shale oil and gas, stand-by power generation, and the improving commercial marine industry.”

Kirby expects 2018 capital spending to be in the $265 to $290 million range, which is an increase of $65 million due to the opportunistic purchase of a new 155,000 barrel coastal ATB originally under construction by a competitor. Capital spending guidance includes approximately $65 million in progress payments on new marine vessels, including six 5,000 horsepower coastal tugboats, and fifteen 2,600 horsepower inland towboats to be delivered over a period of three years. Approximately $125 to $145 million is associated with capital upgrades and improvements to existing inland, including Higman, and coastal marine equipment, ballast water treatment systems for coastal vessels, and facility improvements.