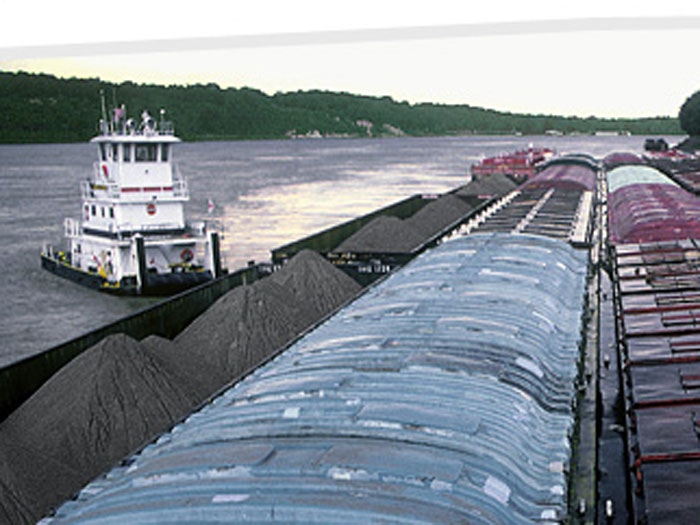 SEPTEMBER 18, 2014 — Ingram Barge Company, Nashville, TN, says it will be building 20 tank barges in 2015 to meet growing demand for chemical shipments. While most of the company’s recent tank barges have come through acquisitions, this continued expansion in its barge fleet coincides with a 10-year plan that began in 2007 to build barges with Trinity Industries.

With its building strategy, Ingram has been able to maintain its fleet size as barges reach retirement age. Ingram says that today’s announcement demonstrates its commitment to continue building tank barges as part of its goal to meet its growing customer demand in the chemical liquids sector.

“The petrochemical industry remains strong and is one of our strategic areas for investment,” he said. “We’re building to replace retiring barges and to grow with our customers.”

Overall, Ingram has nearly 5,000 barges. Ingram has been involved in liquid barge transportation since the mid-1940s, and also transports dry cargo such as coal, grain, fertilizers, and steel.