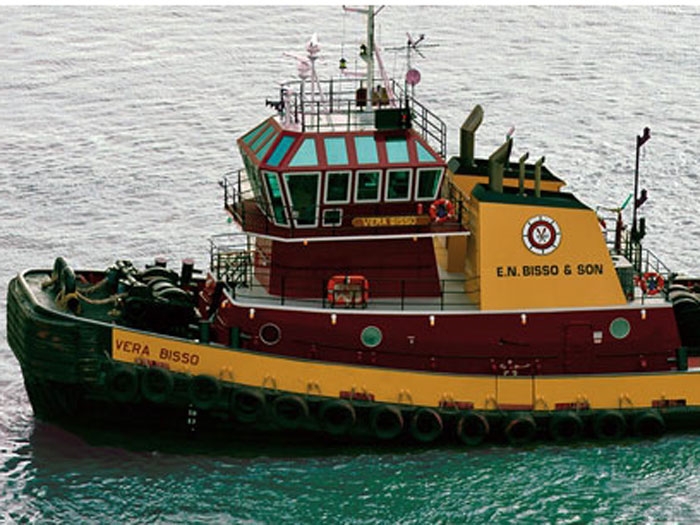 MAY 8, 2015 — New Orleans headquartered tug and towing services supplier E.N. Bisso & Sons, Inc. has taken its IT to the cloud.

The fifth-generation business had previously supported its fleet of 15 vessels via a small data center in its main location, linked to a small branch office. However, maintaining the IT infrastructure became more than a full-time job, pulling staff away from implementing more strategic maritime applications and achieving their virtualization goal.

“We were supporting the business with just one corporate facility linked to a satellite location. This included a few physical servers connected to a Network Access Storage (NAS) device with Peer Sync for data replication,” noted Michael Collins, Network Administrator, E.N. Bisso. “With a goal of becoming 100 percent virtualized, it was clear the internal system would fall short in meeting our needs.”

“Leaders such as E.N. BISSO are coming to the realization that cloud-based services can help save money by reducing the costs associated with data center power and cooling bills. In teaming with Venyu, they are freed from managing and replacing hardware/software while receiving the flexibility and scalability of becoming 100 percent virtualized,” said Scott Thompson, CEO, Venyu.

Venyu helped the company move half of its physical servers in a colocation environment, with virtual machines running in the cloud — utilizing VMware cloud and vCloud Director to manage services from any Internet connection. The flexible cloud-based offering ensured the company could still virtualize physical devices, while freeing staff to focus on more business-critical concerns. In addition, E.N. Bisso selected Venyu’s disaster recovery (DR) service ensuring the replication and backup of files.

“With Venyu, we were able to outsource much of our IT responsibilities — enabling us to roll-out new and advanced services to support future growth,” says Mr. Collins.

More in this CASE STUDY