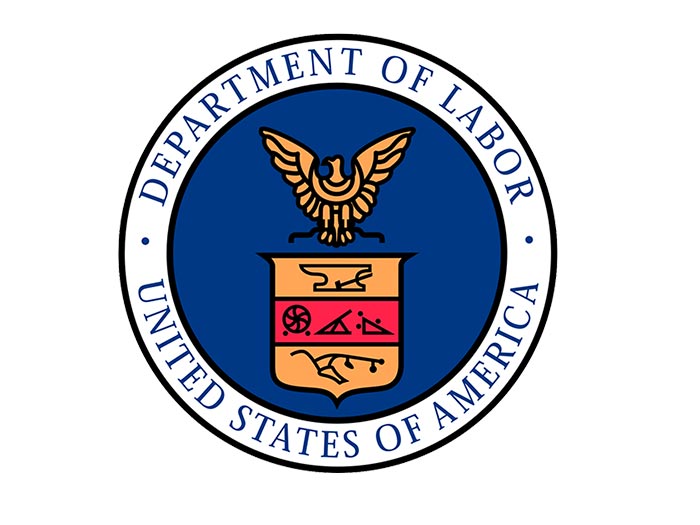 A whistleblower investigation by the U.S. Department of Labor’s Occupational Safety and Health Administration (OSHA) has found that Bouchard Transportation Company Inc., B. No. 272 Corp – a petroleum barge company based in Melville, New York – and its officers violated the whistleblower protection provisions of the Seaman’s Protection Act (SPA) when it retaliated against a seaman who cooperated with U.S. Coast Guard (USCG).

According to the Department of Labor, OSHA’s Whistleblower Protection Program investigators concluded that actions of Bouchard Transportation Company Inc., B. No. 272 Corp; Morton S. Bouchard, III; Brendan Bouchard; and Kevin Donohue, constituted retaliation against the seaman for protected activity under the SPA and would dissuade a reasonable seaman from reporting safety issues.

On October 20, 2017, the barge Buster Bouchard/B. No. 255 exploded off Port Aransas, Texas, killing two Bouchard Transportation employees. One of the victims’ brother, who was also a Bouchard Transportation Company employee, claimed he was fired for cooperating with investigators and reporting other safety concerns to the USCG. Under the SPA, reporting alleged violations of maritime safety laws and regulations, cooperating with USCG safety investigations and furnishing information to the USCG about facts related to any marine casualty resulting in death, are protected activities.

The seaman engaged in protected activity beginning several days after his brother’s death, and Bouchard Transportation Company Inc., B. No. 272 Corp; Morton S. Bouchard, III; Brendan Bouchard; and Kevin Donohue fired him just over three months later. In early January 2018, the seaman inquired about when he could return to work, and received no response. They then gave him no reason for his January 31, 2018, termination.

OSHA has preliminarily ordered the employer to pay the seaman:

OSHA also ordered the employer to refrain from making any adverse statements with respect to the seaman’s termination and/or any of the facts at issue in this case; and to train – within 60 days from receipt of OSHA’s Preliminary Order – its managers and employees about seamen’s rights under the SPA without fear of retaliation and provide proof of such training to OSHA.

“This case revealed troubling safety violations in the wake of a seaman’s death and it exemplifies how a culture of intimidation can have disastrous results for seamen,” said OSHA Regional Administrator Richard Mendelson. “Employers and vessel owners must know and respect that the Seaman’s Protection Act safeguards seamen’s cooperation with USCG and other safety investigations and the reporting of safety concerns.”