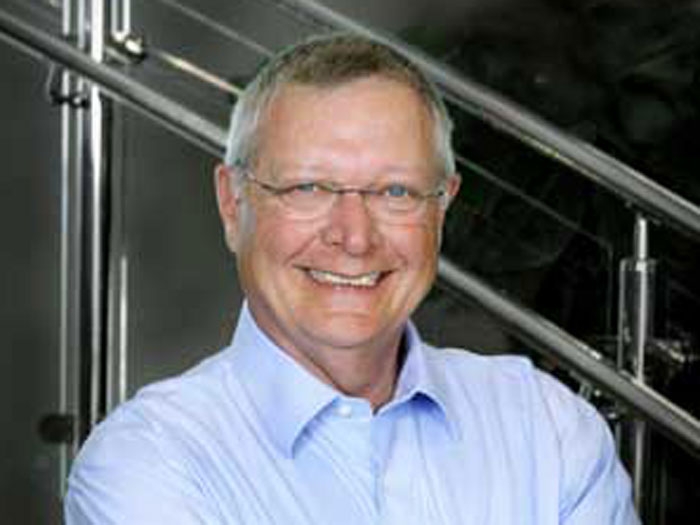 JANUARY 31, 20014 — “We are bringing the same commitment to safety and environmental performance to the transport of liquid products that we’ve offered for dry commodities for the last 41 years,” said Keith Darling, president, AEP River Operations, as the company took delivery of the first of 20 tank barges. The addition of tank barges to the company’s fleet will allow AEP River Operations to transport liquid commodities, including petrochemicals and agricultural chemicals.

“Entering the liquid cargo market means we can offer our customers a more complete range of services,” said Keith Darling, president, AEP River Operations. “We are bringing the same commitment to safety and environmental performance to the transport of liquid products that we’ve offered for dry commodities for the last 41 years.

AEP River Operations’ liquid barge fleet is being constructed by American Commercial Lines’ shipyard unit Jeffboat, Jeffersonville, IN. The shipyard has reopened a production like and has been hiring additional workers to meet increasing tank barge demand.

According to Mr. Darling, the new liquid barges will exceed the safety standards commonly found on 10,000 barrel barges.

AEP River Operations is one of the largest inland river barge companies in the United States, transporting more than 65 million tons annually. This includes the movement of grain, project cargo, coal, steel, ores, liquids, and other bulk products. The current fleet includes more than 79 towboats ranging up to 11,000 horsepower and more than 2,900 hopper barges.

The company headquarters are located in Chesterfield, MO. AEP River Operations has fleeting services in Convent and Algiers, LA, and a shipyard in Belle Chasse, LA. Crew and operations offices are located in Paducah, KY, and Lakin, WV.

AEP River Operations is owned by American Electric Power (NYSE: AEP). AEP is one of the largest electric utilities in the United States.