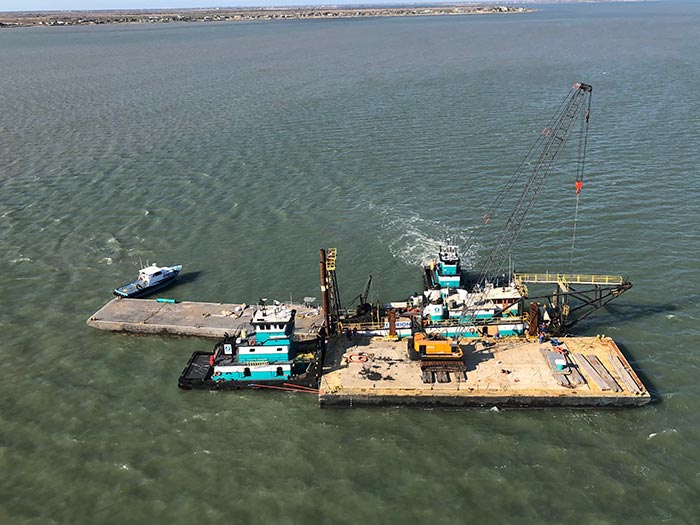 The dredge barge Everett Fisher sits aground in the Matagorda Ship Channel near Port Lavaca, Texas, Jan. 21, 2019. Members from Marine Safety Detachment Victoria are on scene, and there is no reported pollution at this time. (U.S. Coast Guard photo by Sector/Air Station Corpus Christi).

The Coast Guard was today responding to a grounded dredge barge in the Matagorda Ship Channel near Port Lavaca, Texas.

As a precautionary measure containment boom was put in place throughout the salvage operation and Sector/Air Station Corpus Christi personnel monitored the situation to ensure the vessel was safely removed from the channel.

The cause of the incident is under investigation by Sector/Air Station Corpus Christi. 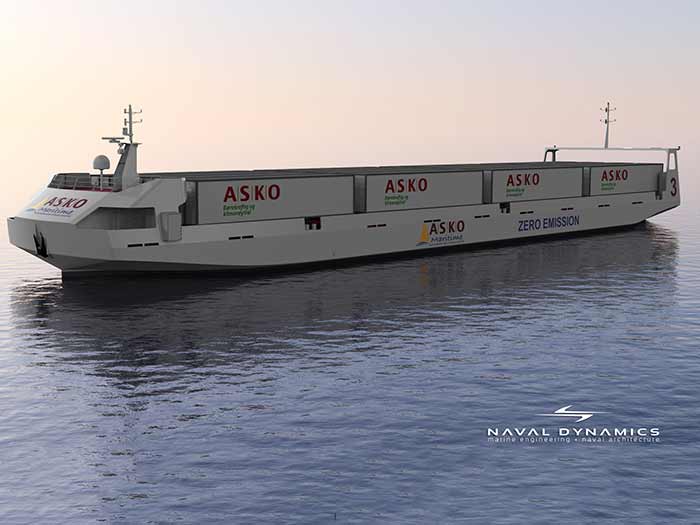