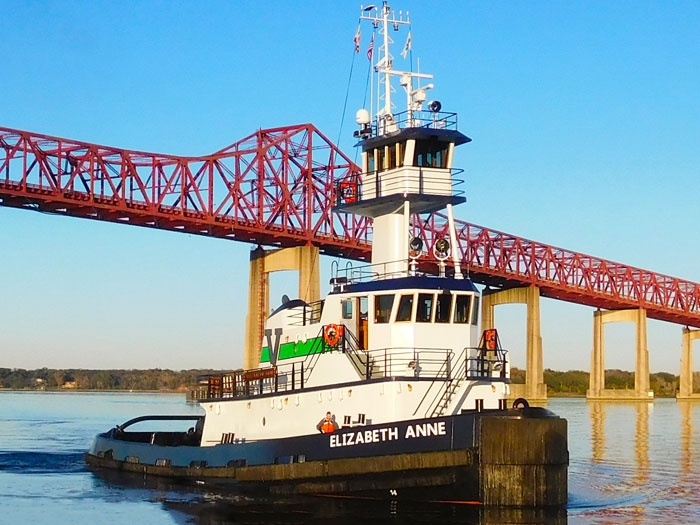 JANUARY 28, 2016 – The Vane Brothers Company, Baltimore, MD, has taken delivery of the Elizabeth Anne, the first in a series of eight 4,200 horsepower tugboats.

All eight Elizabeth Anne Class towing vessels are on order at St. Johns Ship Building in Palatka, FL, with the second in the series, the Hudson, scheduled for delivery from the shipyard this spring.

“The 4,200 horsepower Elizabeth Anne Class tugboat is the ultimate workhorse, bringing exceptional power and performance to Vane’s growing fleet,” says Vane Brothers President C. Duff Hughes. “We are thrilled with the results coming out of St. Johns Ship Building, and we know that our crews appreciate the comfort, safety and efficiency that are built into each new towing vessel.”

Designed by Frank Basile, P.E. of Entech Designs, LLC, the Elizabeth Anne Class tugboat is a close cousin to Vane’s Basile-designed Patapsco Class tugboats, 15 of which were produced between 2004 and 2009.

The Elizabeth Anne is the 27th vessel completed for Vane Brothers under the supervision of Senior Port Captain Jim Demske, whose reputation for delivering superior tugboats that emphasize functionality, crew comfort and safety is widely recognized in the maritime industry.

The Elizabeth Anne features the latest in solid-state, Simrad electronics and has handsomely appointed, mahogany upper and lower pilothouses, along with spacious accommodations for up to seven crew members.

The Elizabeth Anne is named for Elizabeth Hughes, who is Vane Brothers’ Vice President, the mother of President C. Duff Hughes and the wife of former Vane Chairman Charles F. Hughes Jr.

This is the second Vane vessel to be named Elizabeth Anne; the other, recognized as Vane’s first tugboat when acquired in 1990, was removed from service in 2014 and donated to the U.S. Merchant Marine Academy in Kings Point, NY, for use as a training platform. 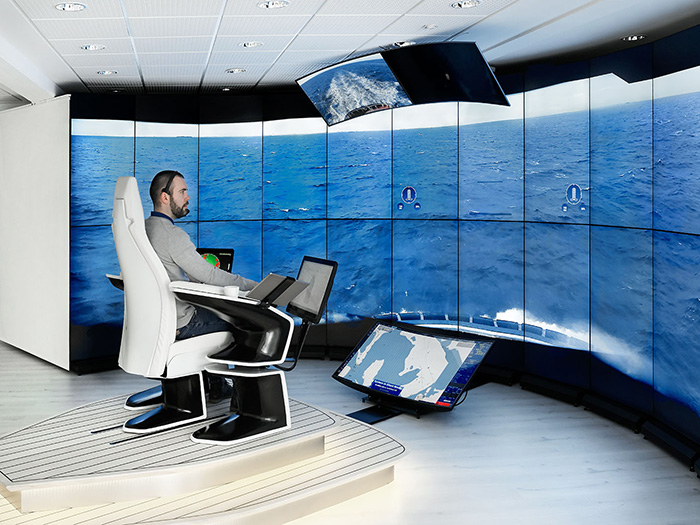 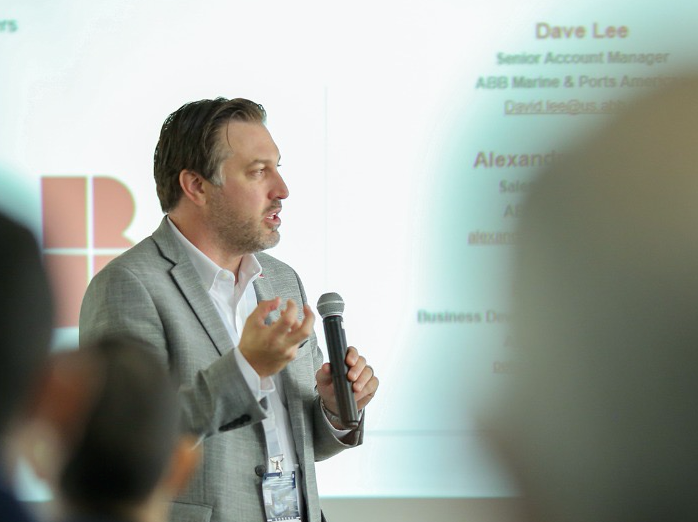 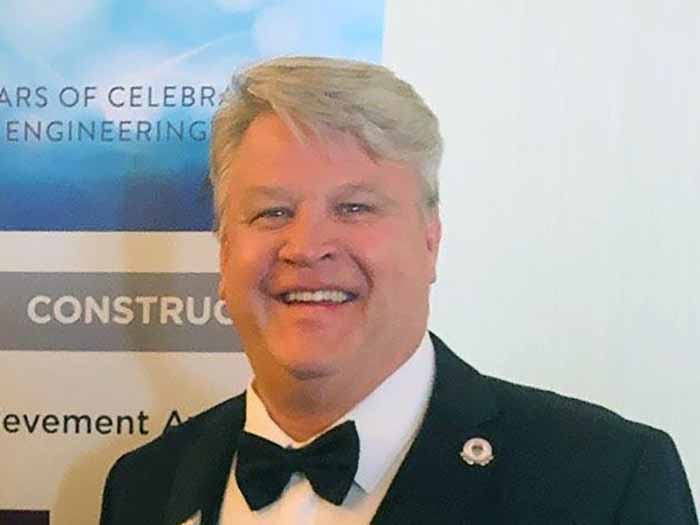 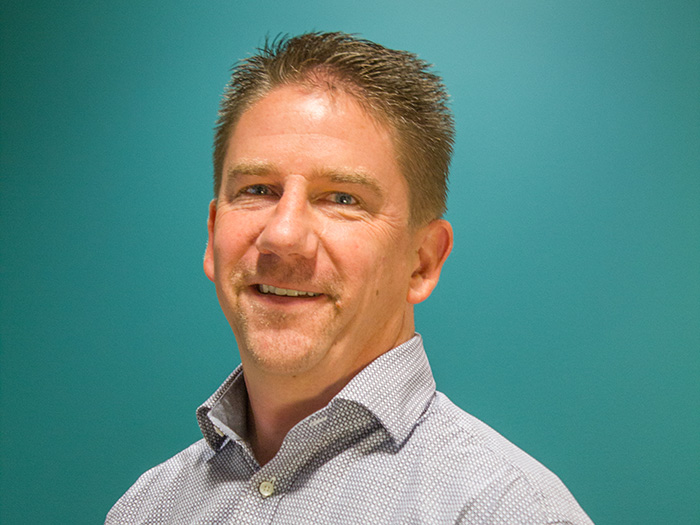