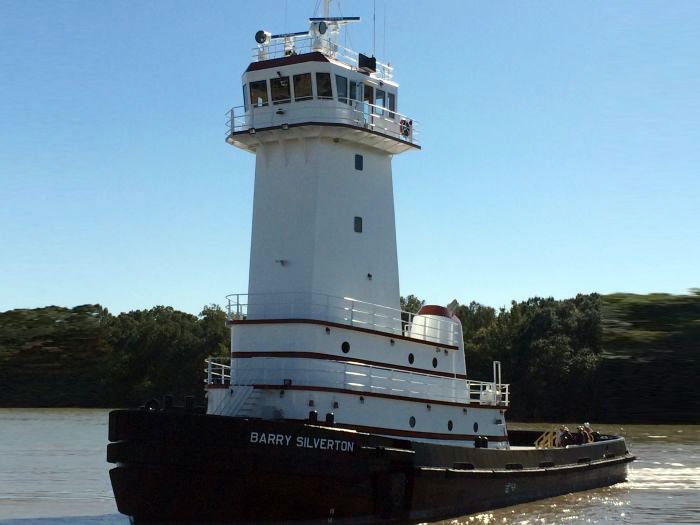 The first tug will be named ONECURE and the associated barge, ONEDREAM. The names have a very personal meaning to Harley Franco, Harley Marine Services Chairman and CEO, as he honors his lifelong friends, Larry and Sherry Benaroya, of the Benaroya Research Foundation, for their dedication in fighting diabetes in the Pacific Northwest. Harley Marine Services (HMS) has been a long-time supporter of the Juvenile Diabetes Research Foundation (JDRF) in their effort to fight Type 1 Diabetes (T1D). The name “ONEDREAM” is derived from Seattle’s successful T1D fundraising Dream Gala. ONEDREAM will be propelled by ONECURE, which aspires for a cure for Type 1 Diabetes.

“We are blessed to have people like the Benaroyas who model philanthropy in the Seattle community and beyond,” shares Harley Franco. This naming highlights their 30-year dedication to T1D.

The second tug will be named TODD E PROPHET and the barge ALL ABOARD FOR A CURE.

The tug’s namesake is Todd Prophet, HMS Senior Vice President and Chief Financial Officer, who Harley Marine Services says “has been a loyal, passionate company leader for 19 years. He has spearheaded financing and capital structures to allow for Harley Marine’s steady growth, expansion and construction projects. While Todd has battled lung cancer and has fought hard to overcome the enormous challenges, he has continued to work diligently for Harley Marine and steps up for a variety of the company’s many philanthropic pursuits. Despite his diagnosis, he has remained a pillar within the company and a rock for his family.”

Harley Franco says, “We are honored to have a vessel named after Todd Prophet, a valuable asset and senior leader in the company.”

The companion barge, named ALL ABOARD FOR A CURE, speaks to Harley Marine’s mission to give back to the community. Whether fighting to end cancer, cystic fibrosis or diabetes, the company is compelled to make a difference by supporting charities in their efforts to fund research. Harley Marine’s company slogan “Cruisin’ For a Cure,” dating back to the company’s infancy, will remain until a vessel can proudly be named “Cure Found.”

The tugs, each being built at Conrad Shipyard of Morgan City, Louisiana are 116 feet long with a beam of 36 feet. Each vessel is equipped with two GE Tier 4 propulsion engines, for a total of about 4,560 horsepower, and (2) John Deere, Tier 3 generators. These cutting edge engines reduce NOx and particulate matter and reinforce Harley Marine’s commitment to being an environmentally responsible leader within the maritime industry. The vessels are each equipped with a Markey tow winch and bow and stern fendering.

TANK BARGES
Built at Gunderson Marine of Portland, Oregon, the barges are 430 feet long with a beam of 76 feet with a carrying capacity of 80,000 barrels. Their state-of-the-art Nitrogen Gas Generators inject Nitrogen into all cargo compartments maintaining an inert or “oxygen deficient” environment which exponentially increases the safety of the barge. The system adds another vital level of protection to the transportation and handling of the customers petroleum products.

The ATB’s will be coupled utilizing Articouple pins to connect the tugs to the barges. These connections create one unit which functions like a tanker ensuring more stability under tow. The vessels will exceed all regulatory, internal, and customers’ expectations.

Harley Marine Services is a leading provider of marine transportation services in the United States, with operations along the West Coast (including Alaska), New York Harbor and the U.S. Gulf Coast. Services provided include the transportation and storage of petroleum products, ship assist and escort, the transportation of general cargo and rescue towing. Harley Marine is dedicated to providing excellent customer service and maintaining our obligations to employees, shareholders, our community and the environment. 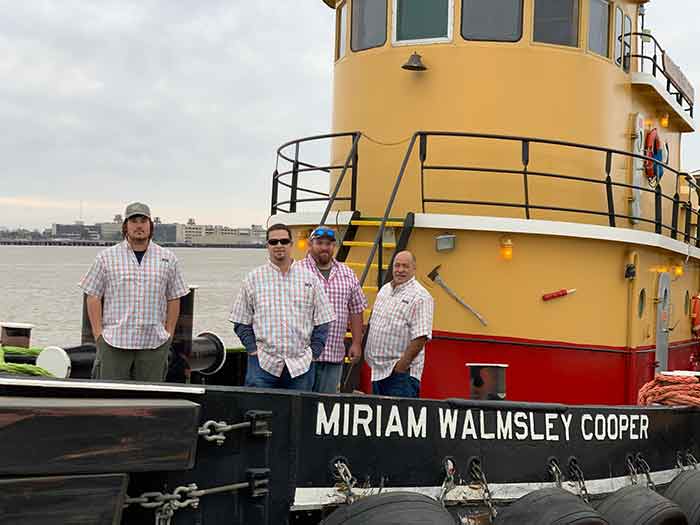 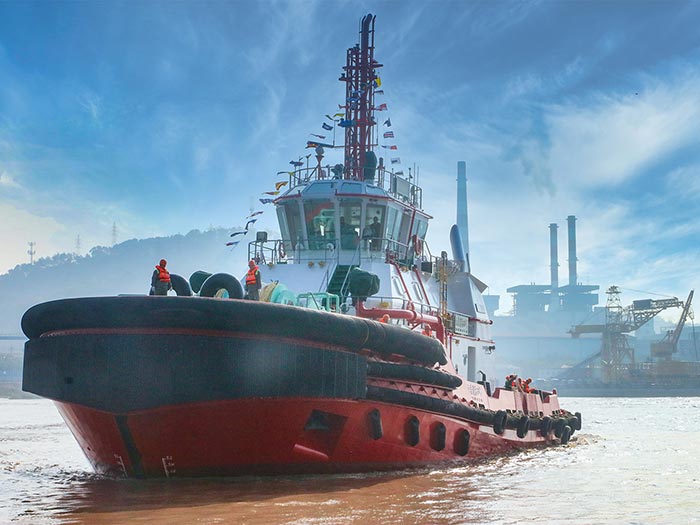