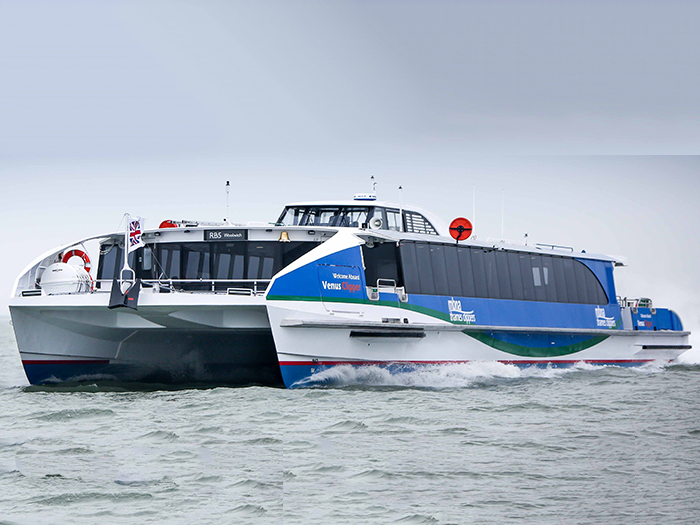 External vinyl wrapping by Indigo Graphics was chosen for Venus Clipper, instead of paint, because of the considerable weight savings gained

MBNA Thames Clippers had some very particular requirements for its latest newbuild.

Importantly, the new Clipper had to be able to transport passengers between numerous floating piers at a speed not less than 25 knots at full load draft. The hull structure is designed for frequent and repeated berthing at London’s floating piers with particular attention paid to potential contact with obstructions in the water and harsh weather conditions.

Power is provided by two Scania DI16 077M diesels, one in each catamaran hull ,each rated at 662 kW (900hp) @ 2300 rpm and each powering a Rolls-Royce Kamewa  40A3 waterjet via a ZF reversing marine gearbox. The waterjet system includes a proprietary RR/ control and monitoring system complete with docking joystick and backup controls.

Venus Clipper was built to a ten-month build schedule that is reflective of the increased business the yard is predicting in the fast ferry sector.

“One of the most important elements that strengthens this sector is that it is cushioned against the effects of the 2020 low sulfur cap and is actually in a better position than the conventional ferry market,” says Peter Morton, CEO, Wight Shipyard. “This is because it does not have to worry about finding the increased capex to fit scrubbers or face a huge surge in costs by changing to low sulfur fuel, as fast ferries already run on low sulfur fuel. When fuel costs go up for conventional ferries for low sulfur fuel post 2020, fast ferries will be in a much more competitive position.”

The shipbuilder was supported in the build by neighboring Aluminium Marine Consultants.

Arrangement of the wheelhouse is in accordance with Survey Requirements having all round vision for safe navigation in confined waters and frequent berthing. The outfit includes forward control and monitoring console incorporating all engine and waterjet controls, alarms and navigation equipment, monitoring panel and electrical panels.

External vinyl wrapping by Indigo Graphics was chosen for Venus Clipper, instead of paint, because of the considerable weight savings gained

The vessel is equipped with two Zodiac 151-person open reversible life rafts, fitted in forward position with two RFD Ferryman 30 and 85 person open reversible life rafts in aft position. Both shipyard and operator had to complete a safety evacuation test as a standard requirement for a first in class vessel. The drill required at least 110 passengers safely disembarked onto lift rafts within 17 minutes, which it passed with flying colors achieving evacuation in just 12 minutes.

Wight Shipyard completed its first two vessels for MBNA Thames Clippers back in August 2017, the 35 m low wash catamarans Mercury Clipper and Jupiter Clipper. At the time the builds were announced in October 2016, they represented the largest fast passenger ferry order for a U.K. shipyard in over 25 years.

“Venus Clipper was delivered on time and on budget to full specification and with an exceptional standard of British workmanship,” he said. “It was especially gratifying that there was continuity with the personnel involved in our previous two builds, that enabled the main construction stage to be delivered with a seamless process. The end result came in under its designed weight, which contributes to Venus Clipper being our most efficient vessel to date.”

All the new vessels have been designed and built to accommodate the unique tidal conditions of the River Thames, allowing them to navigate its shallow reaches and pass under London’s famous but sometimes low bridges. The role of the vessels is to provide rapid passenger transport services on the River Thames in Central London on various routes ranging from Putney in the west to Royal Woolwich Arsenal in the east. 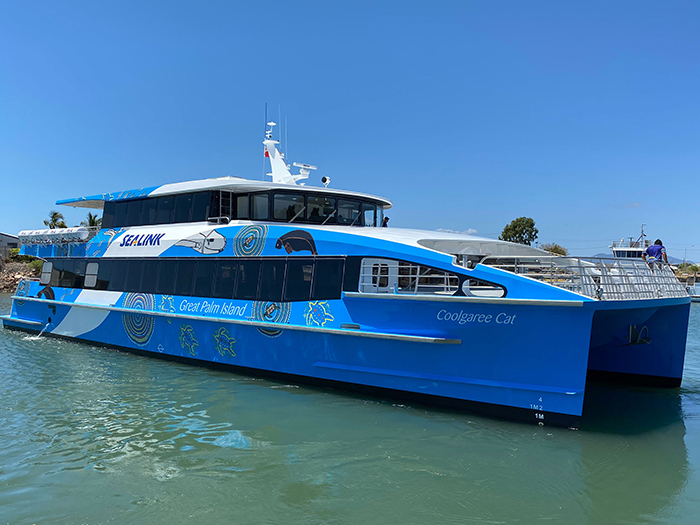 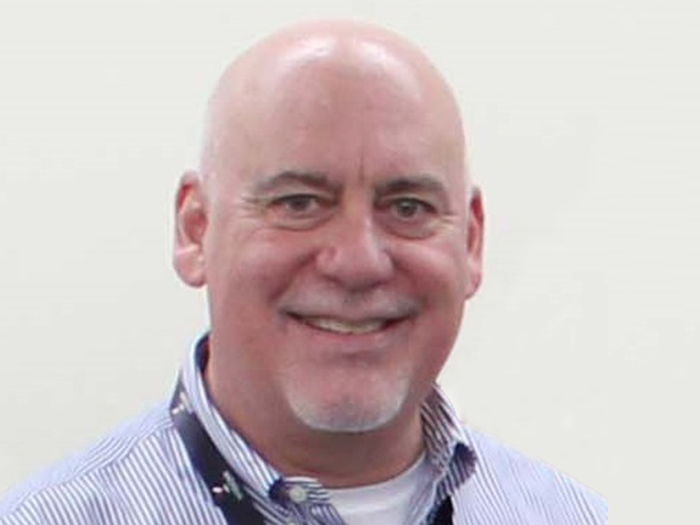