A Belfast, Northern Ireland, Maritime Consortium has won a £33 million (about $41 million) U.K. Government innovation grant to develop zero emissions ferries. With further investment from consortium partners, the total project investment will reach close to £60 million (about $75 million) over the next four years., creating an initial 125 research and development jobs. and leading to more than 1,000 jobs in the region over the next 10 years.

Artemis Technologies is a spin-off from the America’s Cup sailing team, Artemis Racing. Led by double Olympic gold medallist Iain Percy, it was founded in 2017 to commercialize the hydrofoiling and tool chain intellectual property developed by the team over the last seven years.

“When we launched Artemis Technologies, we decided to base ourselves in Belfast because of the incredible aerospace and composite engineering talent available,” said Percy. “Belfast’s local expertise coupled with the city’s rich shipbuilding heritage, and our own America’s Cup yacht design experience, will ensure Belfast is the global lead in zero emissions maritime technology.

“For years, we’ve been designing low energy, high performance solutions for some of the fastest yachts on the planet, and we will now utilize that knowledge, and along with our partners, apply it to build the world’s most environmentally friendly high-speed ferries, capable of carrying up to 350 passengers.

“Our concept for an electric hydrofoil propulsion system is totally unique and will enable vessels of the future to operate with up to 90% less energy, and produce zero emissions during operation.

“As cities across the world seek ways to reduce pollution and ease traffic congestion, the transformative vessels to be produced right here in Belfast, will have a global role to play in delivering the connected maritime transport system of the future.” 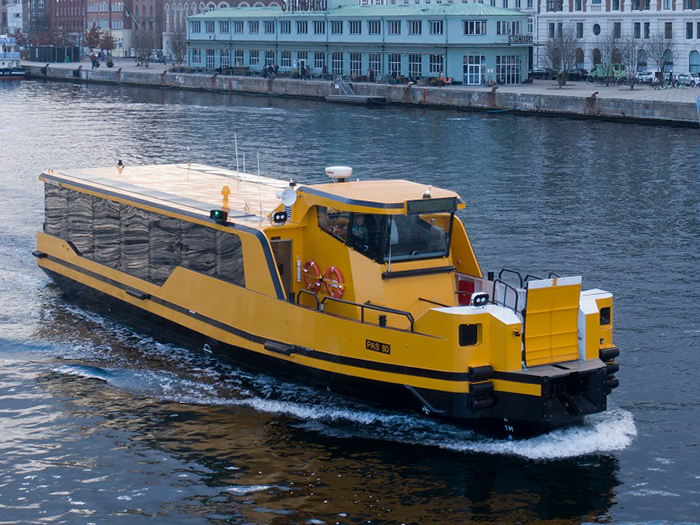 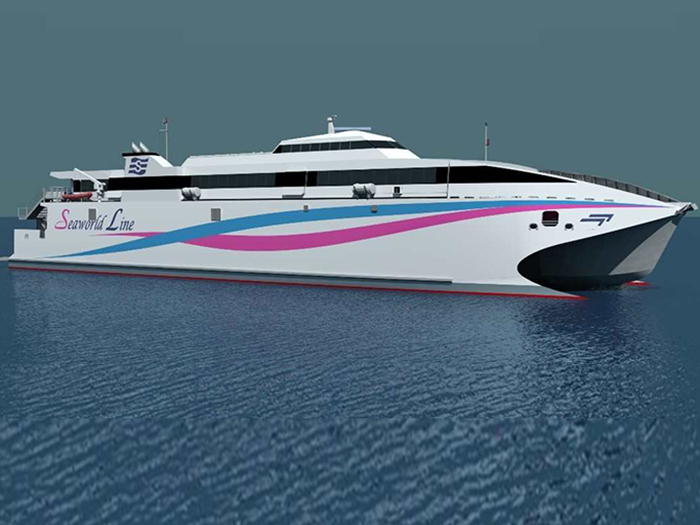