The Coast Guard has ordered 23 New York Waterway ferries to suspend service over the past week, after a series of inspections found the vessels to be operationally unfit.

Coast Guard Sector New York marine inspectors determined the 23 ferries had damage or discrepancies significant enough to warrant suspension of operations. So far, two of those vessels have been reinspected and returned to normal operations.

“The safety of the public is our top priority, and we expect our ferry operators to uphold the highest standards,” said Capt. Jason Tama, commander of Coast Guard Sector New York. “We know many people rely on these ferries for daily commutes, and as these discrepancies are rectified, we will work with New York Waterway to return these ferries to operations as quickly as possible.”

New York Waterway currently operates 32 ferries in the New York area. Upon discovering multiple discrepancies during routine vessel inspections over the past two weeks, the Coast Guard conducted aninspection of 100 percent of the operational fleet, including 21 vessels on Saturday alone. 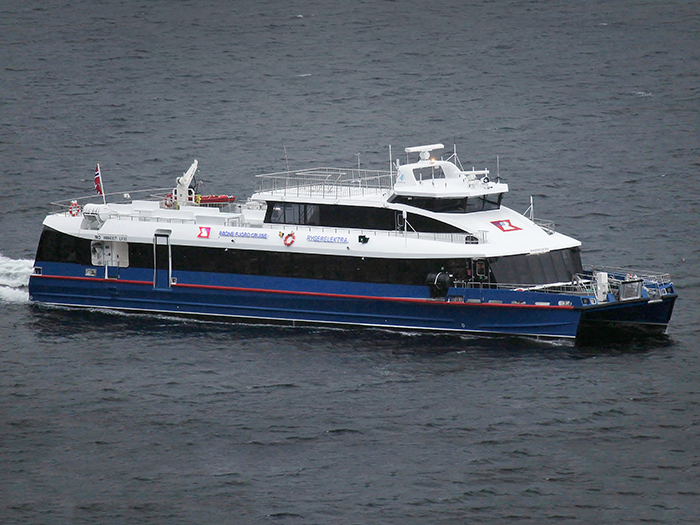 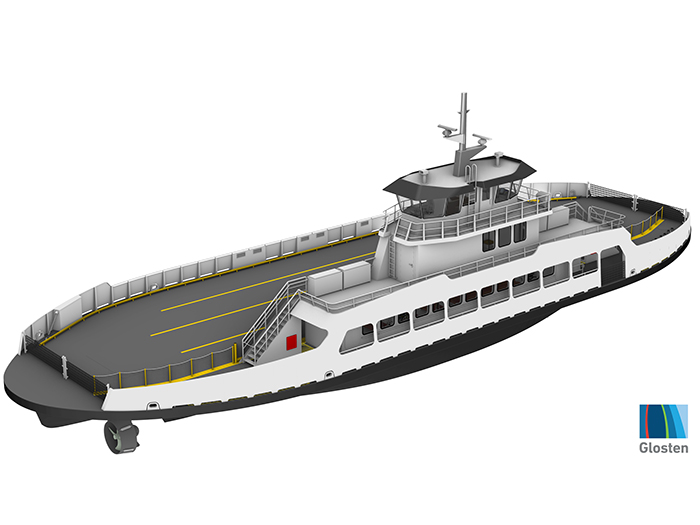