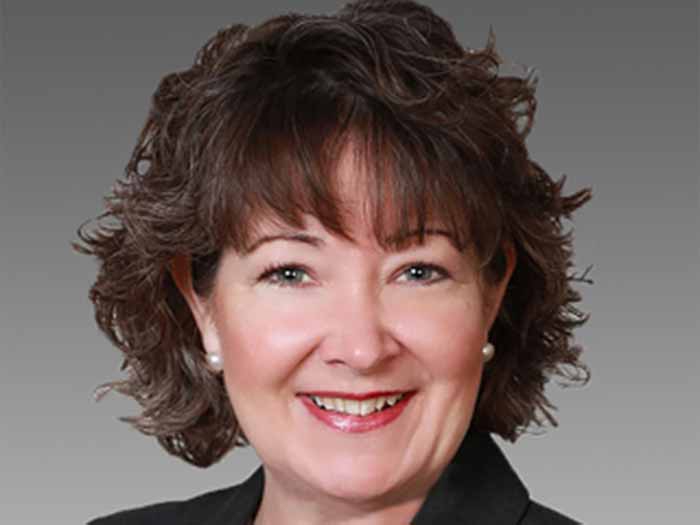 Ontario Minister of Transportation Kathryn McGarry: "This is great news for residents and commuters in this region, knowing they will soon be able to ride a ferry that is completely powered by electricity"

MARCH 20, 2018 — Damen Shipyards reports that the Government of Ontario has accepted its proposal to build two ferries with full electric propulsion.

Damen is building a Road Ferry 6819 and a Road Ferry 9819 (68 m and 98 m respectively) under a design-build contract awarded in 2017. At the time of the award it was announced that the vessels would be hybrid-ready, enabling them to be fitted with batteries when required.

Now, though, they will be fully electric, reducing greenhouse gas emissions by an estimated 7.4 million kilograms of carbon dioxide per year, equivalent to taking 1,357 cars off the road, compared to conventional diesel ferries.

The vessels will be the first fully electric, non-cable vessels in Canada. One will service Kingston and Wolfe Island and the other Millhaven and Amherst Island.

Ontario Minister of Transportation Kathryn McGarry said, “This is great news for residents and commuters in this region, knowing they will soon be able to ride a ferry that is completely powered by electricity. Investing in innovative green technology is helping Ontario become a leader in North America for sustainable transportation and our government is committed to improving service, while simultaneously reducing our carbon footprint.”

Damen has tailored the design to ensure that the performance profile of the ferries is not affected by electrification. Their capacity to transport 300 passengers and 42 cars (6819 – Amherst Island Ferry) and 399 passengers and 75 cars (9819 – Wolfe Island Ferry) at speeds up to 12 knots remains the same as with conventional propulsion.

Damen’s scope of work in the project includes the installation of an automated mooring system, as well as charging system via which the vessels will be automatically connected to the shore power system for recharging the batteries.

Ontario is investing approximately $94 million and the Government of Canada is contributing up to a maximum of $31,271,905 towards building the new ferries. 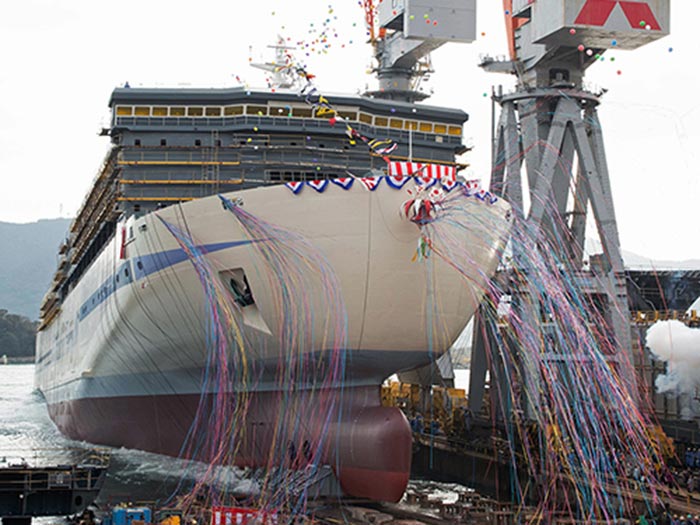