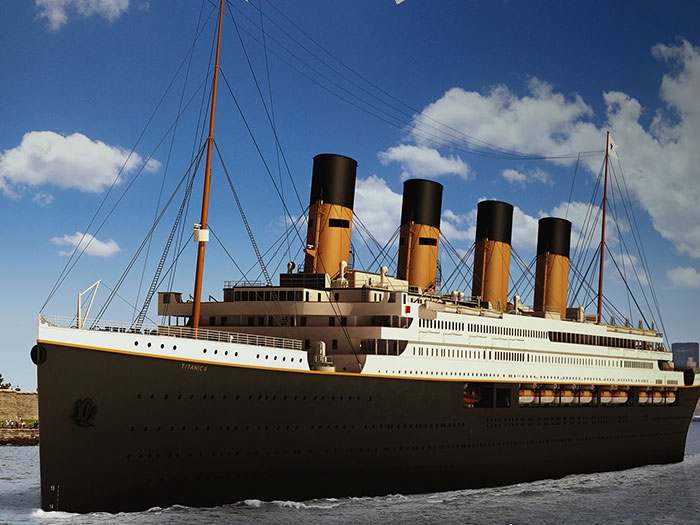 JANUARY 18, 2019 — Australian mining billionaire Clive Palmer apparently has not let go of his dream, first announced in April 2012, to build a 21st century version of the RMS Titanic. Palmer originally hoped that his Titanic II, would launch from Chinesese shipbuilder CSSC Jinling in 2016. Well, that didn’t happen.

Today, however, Turku, Finland, headquartered ship designer Deltamarin said that it has been contracted by Palmer’s Blue Star Line to continue with the design of Titanic II . The contract covers activities and tasks for the design process, consultancy and project management services.

Deltamarin will provide Blue Star Line with outline design services including finalizing and modifying the existing design to comply with the latest rules and regulations. These include the SOLAS 2020 requirements and the Energy Efficiency Design Index (EEDI).

Deltamarin will also further develop the design together with the selected yard and Blue Star Line, and handle the management of consultations with potential shipyards.

“We are delighted that Deltamarin – one of the world’s leading ship design companies – will once again be working on Titanic II,” said Clive Palmer, who is Chairman of Blue Star Line, “Deltamarin was one of the first global companies to come aboard when Titanic II was originally launched in 2012 and we are looking forward to continuing our excellent relationship.”