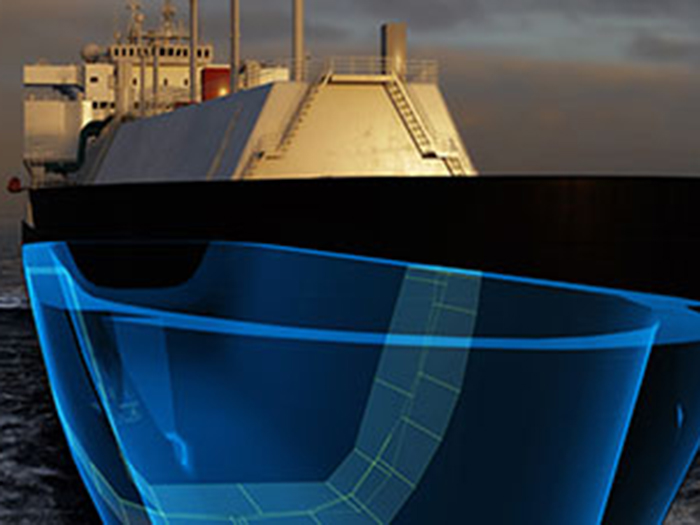 Jotacote Universal S120 is the world’s first single coat, solvent free system to meet the Performance Standards for Protective Coatings (PSPC) set out in IMO Resolution MSC.215(82) , with approvals since 2017.

It has now been applied to a variety of vessels including 12 delivered vessels with six more under construction and an additional four projects secured.

Jotun reports customer feedback as being that the coating has exceeded all expectations and claims to have by far the greatest number of applications for solvent free universal primer in the newbuild market.

Jotacote Universal S120 was introduced to leading yards in Northeast Asia and West Europe in 2017. The solution, the first of its kind on the market, features patent pending Covallox technology that incorporate covalent bonds in its chemistry on top of the already existing hydrogen bonds typical of conventional epoxy. This, says Jotun, offers unrivaled substrate adhesion providing durability and anticorrosive properties targeted at lifetime protection of the vessel, particularly in the ballast tanks.

“We’re now gearing up to take this unique product to our global customers,” he adds. “It is market proven in South Korea, one of the world’s leading shipbuilding nations as well as in Germany which specializes in building cruise vessels. This gives us an excellent foundation to build upon and we believe Jotacote Universal S120 can be a genuine game changer within marine universal primers. The application of single coat systems is more demanding, and this careful approach has enabled Jotun’s technical staff to establish robust procedures to ensure the perfect completion.”

Although solvent-free definitions can vary from market to market, Jotacote Universal S120 is a “true” solvent-free primer, says Jotun. This maximizes its potential to reduce Volatile Organic Compound (VOC) and CO2 emissions. It is considered that universal primers often represent 60-80% of the total paint volume on a newbuilding project which would then translate to a great reduction in VOC emissions for forward thinking yards and owners. The single coat, solvent-free. PSPC approved system of Jotacote Universal S120 is said to further reduce complexity and production time improving shipbuilding efficiency by up to 43%.

There are also advantages in terms of long-term performance.

“Traditional solvent-borne coatings can become brittle over time, aging with both exposure to ballast water and the hot and humid conditions of laden vessels,” says Risberg. “However, with Covallox technology we can minimize the aging process and retain the coating’s original flexibility ensuring unbeatable durability and minimal maintenance throughout the vessel’s life cycle. This leads to compelling cost benefits, especially as, with less durable coatings, steel replacement is often necessary. But not with Jotacote Universal S120!”

Jotun sees Jotacote Universal S120 as having a huge potential as an alternative to conventional coatings for the maritime industry.

“Jotacote Universal S120 is truly solvent-free, conforming to the highest standards and ensuring optimal long-term performance,” says Risberg. “The three years of experience we’ve received from applications in South Korea and Germany has been invaluable. We now look forward to emulating that success for customers across the globe.”